Government renovates Macao beach with an investment of 56 million pesos 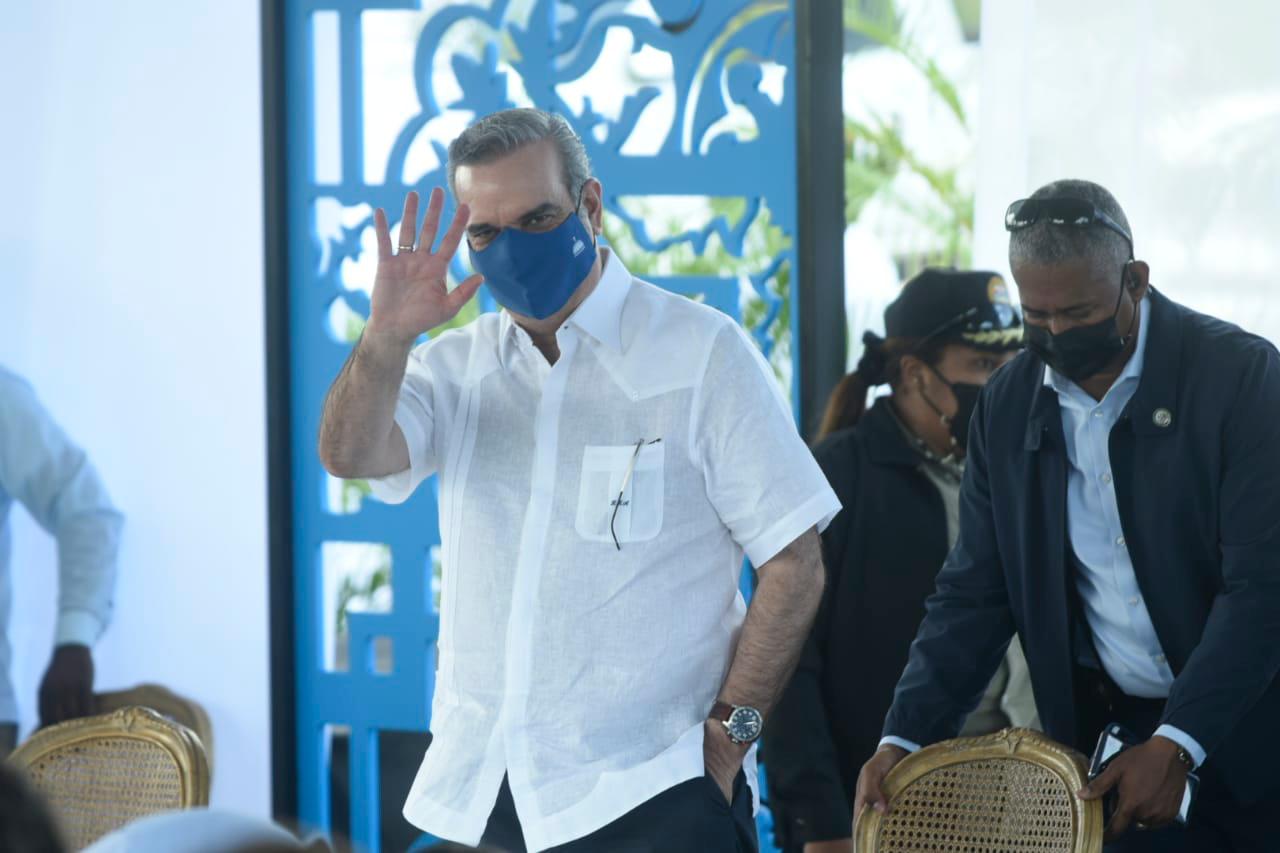 President Luis Abinader handed over the renovated Macao beach in the province of Altagracia, starting a general plan to recover these beaches in tourist areas.

The slums that existed in Macao were turned around with the construction of restaurants, pergolas, handicraft booths, public restrooms, walkways, pedestrianization of the entrance, and installation of lighting. The total cost is 56 million pesos, and a second stage of the project is being prepared at the cost of 70 million pesos, announced David Collado, Minister of Tourism.

They also built a pedestrian bridge over an area of mangroves drained and dried out by unconscientious people. According to locals, cyanide was used to kill the trees to use the space for private purposes.

Dozens of vendors who had booths in the sand were evicted, except for one with whom it was impossible to reach an agreement to get her to leave her stall. The leader of an association of vendors and fishermen of Macao, Aracelis Valdez, had an opportunity in front of the public to thank for the works.

The access road still needs to be asphalted, and the vehicles of all the officials in attendance had to drive through the white dust. Collado mentioned Galera, Cabarete, and Juan Dolio’s beaches, among those to be intervened later. Abinader arrived an hour late to the event, which lasted about 30 minutes. The president has on his agenda in the province to attend a hotel in Cap Cana.

PEATONAL SAND PATH FROM ZONE 1 TO 3: Construction of pedestrian path in the sand with affirmed in caliche bordered with coconut trunks, planting of beach grape plants, installation of solar LED luminaire.

STREET OF ACCESS TO ZONE 2 (STREET OF THE BUGGIES). Execution of an 8.00 m wide access road, with the pavement, sub-base and primed, bordered with coconut trunks and beach grapes, traffic circle, the closing of access to vehicles and buggies towards the dunes.

WALKING BRIDGE OVER MANGROVES: Construction of a wooden pedestrian bridge driven on 8″ wide by 2.60 mt. wooden piles, with pergolas at three points, handrails, 2″ thick wooden planks, to cross the mangroves from parking lot 4 to Zone 2.