More than half a kilo of cocaine seized in key chains to be sent to the U.S. 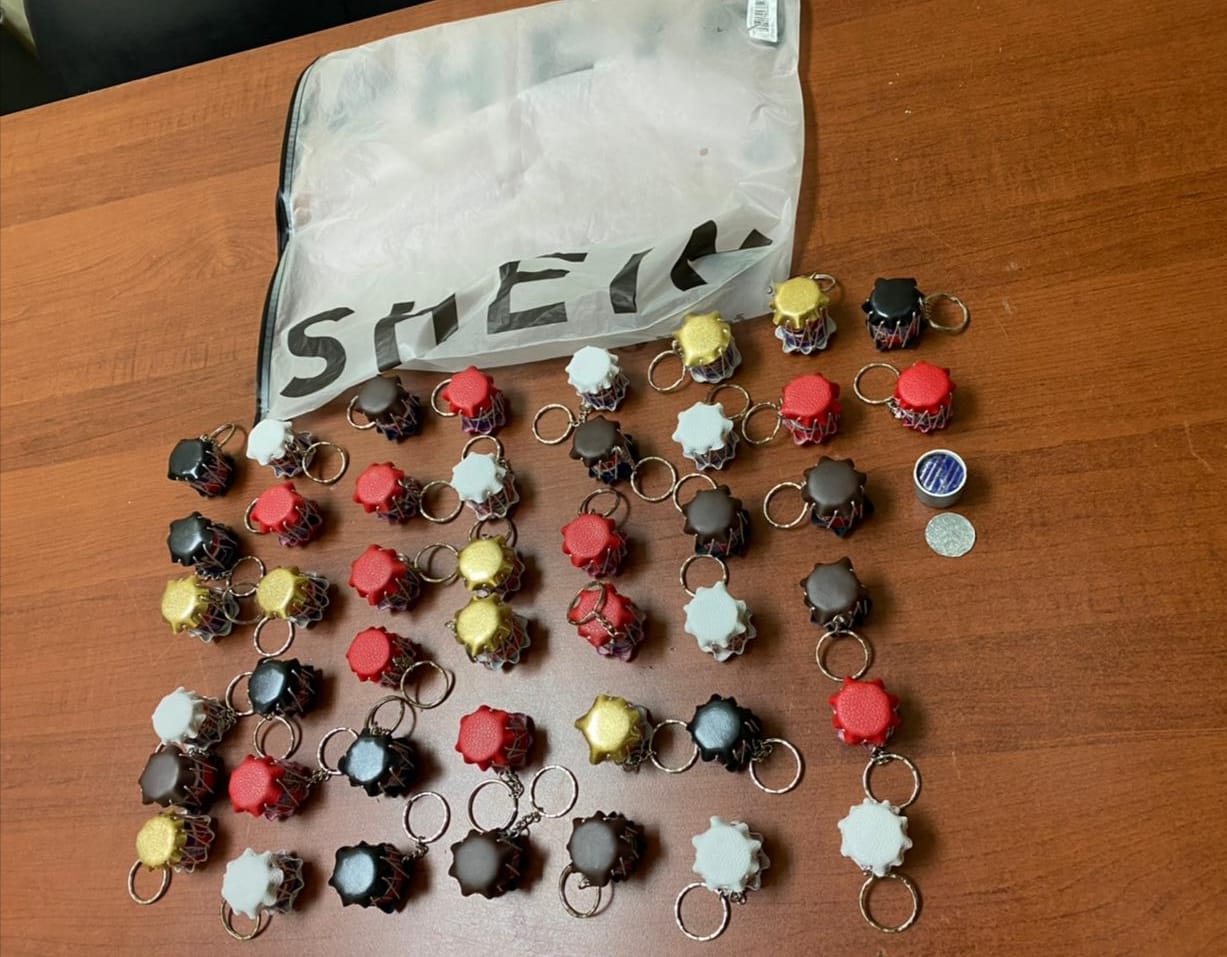 Santo Domingo – The National Drug Control Directorate (DNCD) and members of the Public Prosecutor’s Office seized more than half a kilo of cocaine inside several keyrings in the shape of drums, which were to be sent to the United States through an international shipping company from Santiago.

Following reports, the DNCD agents and an assistant prosecutor went to the company located on Padre Ramon Dubert Avenue, in the Jardines sector, where they searched a bag with a package, inside which the key chains were found.
After a more rigorous inspection, 45 portions of cocaine weighing 530 grams were found inside the small handicrafts.

Following the investigative process, the authorities apprehended a man, who moments before had presented himself to the company as intending to send the gifts to a woman with an address in New York, United States.

The Public Prosecutor’s Office is holding the detainee for corresponding purposes while the authorities expand the investigation.