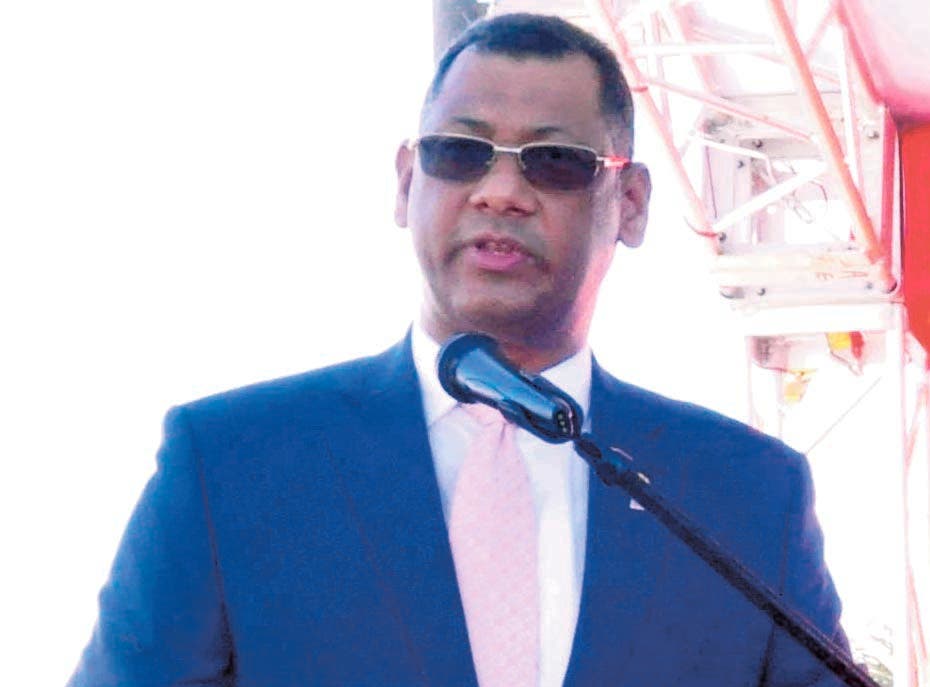 The country. The General Directorate of Migration (DGM), in the launch of the so-called "Operation for the Reinforcement of Migration Controls" which consists of carrying out a series of actions throughout the national territory in order to control the presence of foreigners Illegal, in photo Enrique García, Director General of Migration, Interior and Police, Jesús Vázquez, Minister of Defense, Carlos Luciano Díaz Morfa among others Today / Pablo Matos 12-21-2020

Says they stop illegal entry through the border

The General Directorate of Migration defended yesterday the operations it executes in the Dajabón province against non-citizens who enter the national territory without complying with the requirements or established protocols.

The institution reacted in this way to criticism from provincial senator David Sosa, which it described as “happy, unfounded and unfortunate” and denied that the message is being given that illegal non-citizens think they can walk in the streets of Santo Domingo without concern.

“Today, Friday, in Santo Domingo and Santiago interdiction operations are being carried out against illegal aliens. Just yesterday the northern team operated in La Vega and Constanza,” said the general director of Migration, Enrique García in a document sent to the media.

He urged Sosa to “present us with some evidence against an immigration official. If he does present it, he can be sure that we will take appropriate action against anyone found to have done something wrong. Let him come and bring us the evidence.”

He explained that when non-citizens are stopped, if it is found that they do not have legal documents that prove their entry into Dominican territory, they are returned to their country of origin and the vehicle that transported them is retained and, if the driver is Dominican, they are arrested and sent to Justice.

He said that Migration has seized a large number of buses and hundreds of motorcycles, which are the most used means of illegally crossing the border of Dajabón and other locations on the border.

He cited Law 285-04 on Migration and its implementing regulations, which authorizes him to stop vehicles that transport and traffic illegally and send their drivers to justice.

“We also have the power to collect a fine per vehicle, which does not pass through Immigration. The person from whom the vehicle is retained has to go to the Reserve Bank and deposit in an account of the National Treasury,” said the official.

He regretted that there are businessmen who want to employ foreign citizens in an illegal condition.

“And they feel that their businesses are being affected, but Migration is not going to stop interdiction operations against foreign citizens of Haitian nationality and/or of any other nationality who enter or are irregularly in the country,” said García.