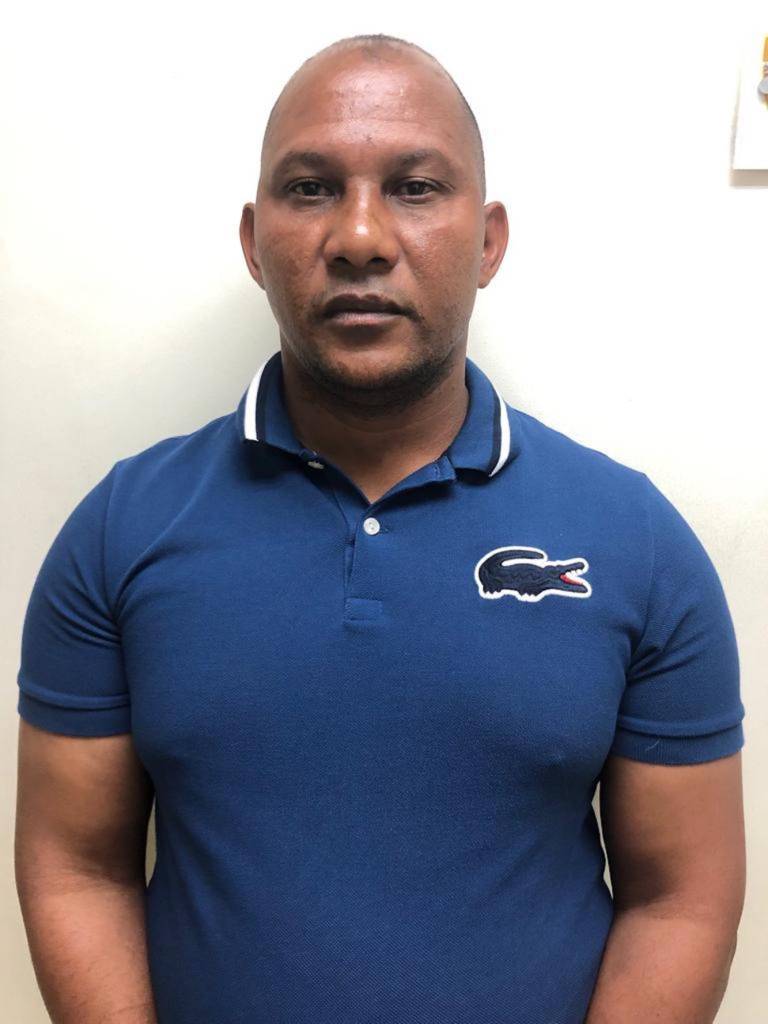 The National Drug Control Directorate arrested in San Pedro de Macorís one of the most elusive alleged drug traffickers in the Dominican Republic.

The detainee was identified as Julio de los Santos Bautista, better known as “Julito Kilo,” who has also organized murders by numerous hitmen.

Julio de los Santos Bautista is considered the successor of Toño Leña, having accumulated great power in the Eastern region. In the past, he had been detained and released.