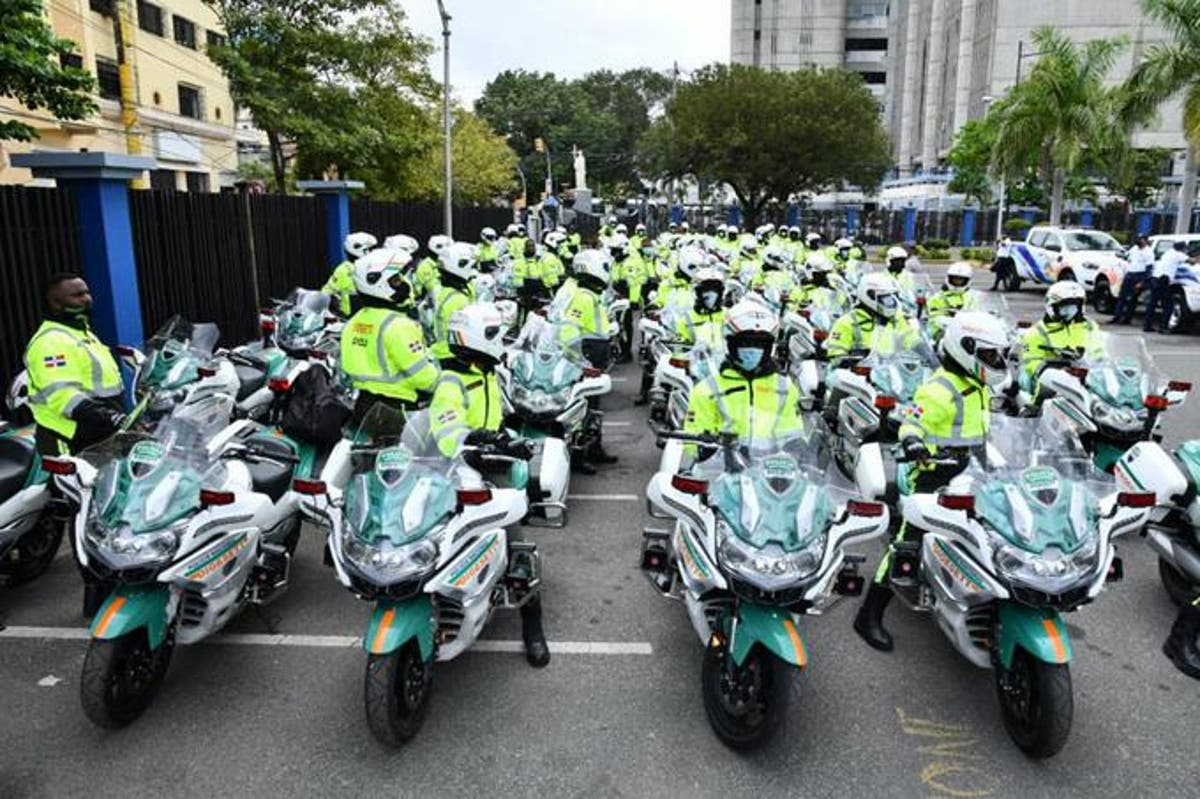 Moment when senior officials from the Ministry of Defense, the Interior and the PN announced the plan.

A total of 38,536 members of the National Police and military were deployed throughout the country yesterday during the Holy Week Operational Plan, commitment for life 2021, in a day to safeguard the integrity of citizens during the Greater Week.

25,582 members of the National Police and 12,954 of the Ministry of Defense participate in the operation, actions carried out in compliance with President Luis Abinader and the Interior and Police Minister, Jesús Vásquez Martínez.

The plan was announced during a ceremony held at the headquarters of the National Police, headed by the ministers of the Minister of the Interior, the Minister of Defense Lieutenant General Carlos Luciano Díaz Morfa, and the general director of the law enforcement body, Major General Edward Ramón Sánchez González. The police high command and the available joint staff of the Armed Forces and other institutions involved in the deployment.

In the activity, the police chief said that the operation aims to safeguard the integrity of citizens during the Greater Week and that the Digesset, the mixed police and road assistance commission of the Ministry of Public Works, will work together to assist citizens in the different streets and avenues.

He argued that for these purposes, they are having about 60 additional motorized units and 270 motor vehicles while urging citizens to continue applying the preventive measures against the coronavirus established by the authorities.

“We urge citizens to continue using a mask, physical distancing and sanitize hands. We will always act with a commitment to life,” said the police director.

Civil Defense, the Emergency Operations Center (COE), and the National Institute of Traffic and Land Transportation (Intrant) also participate in the operation.

On his side, the Interior Minister called on the members of the National Police and Digesett to comply with the protocols for approaching the citizen, respecting human rights, applying the Law firmly, but without excesses.

Martínez said that with this form of action, he is more than convinced that citizens will increasingly have a better appreciation and will feel proud of their police officers, whom he thanked for the hard work they will have to carry out.

He argued that the time had come to move from chaos to order and from improvisation to planning. He said that there would be expected results of these preventive actions at the end of the day.

The Minister said that the Government is taking steps to guarantee the well-being and safety of the entire population during this Easter holiday, having as its central axis the preservation of the lives of all citizens.

He stated that the government’s commitment to citizen security is notorious, after highlighting for the first time there will be an organized deployment with more than 38 thousand police and military agents, all working in a coordinated manner, to guarantee security, supervise violators of the traffic laws as well as to provide road assistance to all who need it.

Martínez also highlighted the incorporation of 243 Roadside Assistance units, which will be stationed in strategic streets and avenues of the national territory, accompanied by members of the National Police and the DIGESSET.