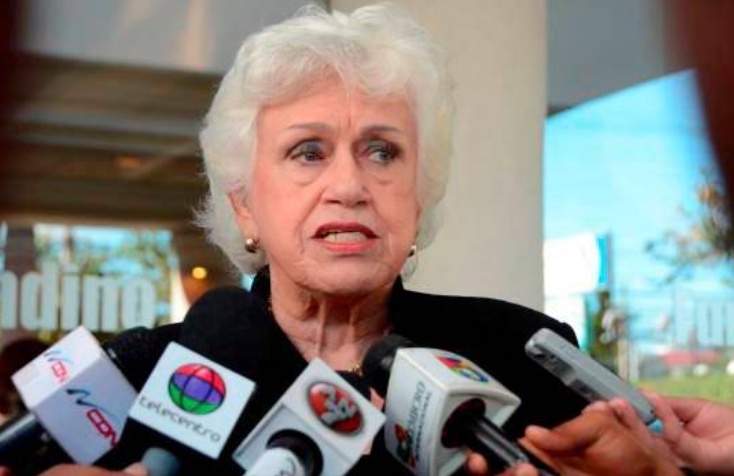 Santo Domingo.– Government Ethics Director, Milagros Ortiz Bosch, called on members and leaders of the ruling Modern Revolutionary Party (PRM) to get in tune with the concept of change in the Government.

“I am asking that as an organization we get in tune with the philosophy or the concept of change that brought us to power. It is not a false concept, it was an interpretation of society and that is what has made us have an independent prosecutor’s office,” said Ortiz Bosch in an interview on the program El Día, on Telesistema channel 11.

The official responded to the Montecristi governor, Nelsy Milagros Cruz Martínez, who told her fellow “perremeistas” that “their hours are counted to begin to enjoy the delicacy of power.”

“It is a historical demand of the Dominican people. For many centuries power has been seen as a personal thing, as a use of each person and that had to change. It is very difficult to transform behavior, especially in recent years; it’s a feat,” she said.