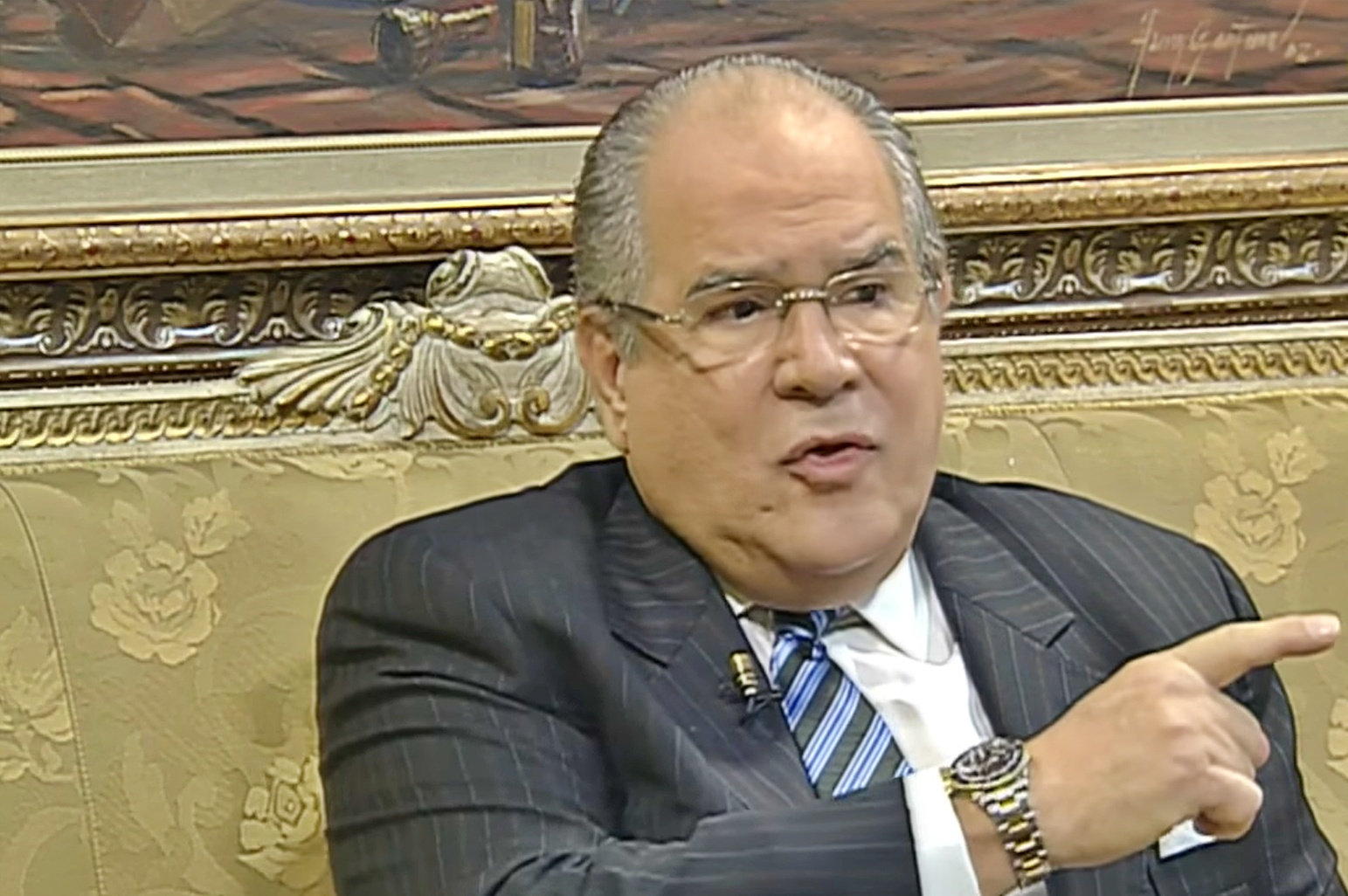 The measure is contained in decree 201-21, which annuls decree 78-15, dated March 25, in which the president appointed Pedro Luis Castellanos, who recently resigned from office.

Jesús Feris Iglesias is a pediatrician specializing in infectious diseases, an area in which he has extensive experience. He was born in San Pedro de Macorís, in 1946.

In 1972 he entered the Santo Domingo State University (UASD). After graduating he moved to Mexico where he enrolled in specialized studies in Pediatrics.

He has been a professor of pediatrics at the UASD and the Pedro Henríquez Ureña National University (UNPHU), as well as a postgraduate professor at the Dr. Robert Reid Cabral children’s hospital, both positions since 1975.

From 1975 to 1981 he was the chief of the Intensive Care Unit at Robert Reid Cabral. In 1982 he founded the Pediatric Infectology residency at that hospital. In addition, he was the founder and first president of the Dominican Society of Infectology in 1989.

Aside from his medical career, he has also had political aspirations. In 2018 he registered his candidacy to opt for the presidency of the Modern Revolutionary Party (PRM), at the convention to be held on February 18 that year.