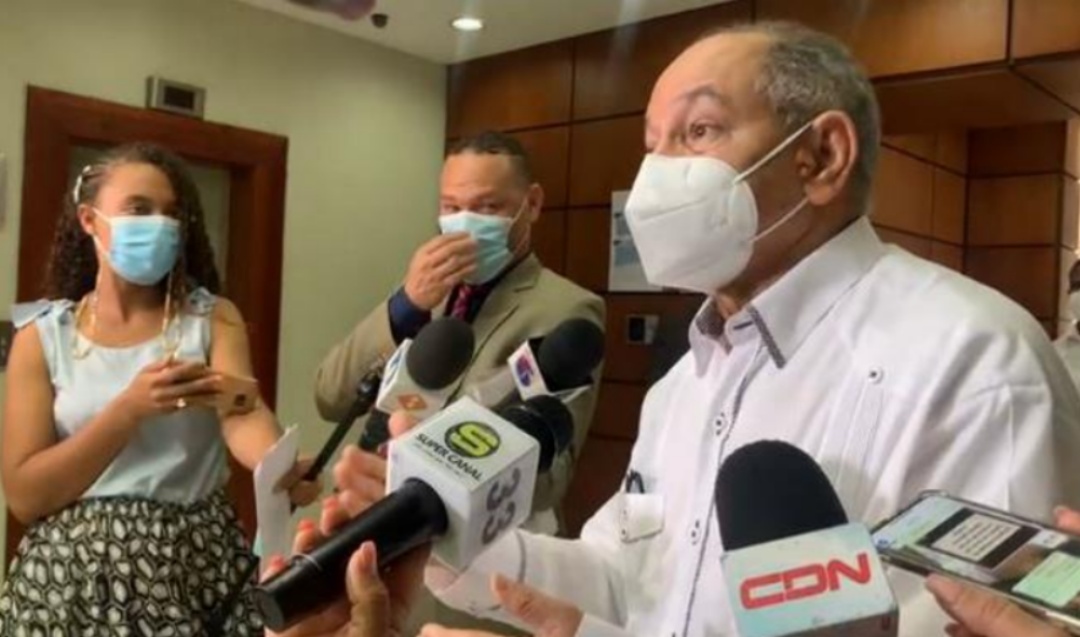 Santo Domingo.– The president of the National Confederation of the Trade Union Unit (CNUS), Rafael “Pepe” Abreu, criticized on Wednesday the massive cancellation of public employees and invited those who were canceled to join in an association to claim and defend their rights.

According to Abreu, some people justify these cancellations as (botellas) bottles, but “the bottles do not claim.”

The union leader said that he learned of a minister who dismissed PRM members who had worked during the administration of the Dominican Liberation Party (PLD) because “they had already been in power for 20 years and now it is the turn of those who were out.”

“People from the same party were canceled because they worked in another government and they were told that they are doing it because they ‘ate’ for twenty years and now it was the turn of other perremeistas who had not ‘eaten’ to take up those positions,” Abreu told reporters after the sign of an agreement between the Labor Ministry and the Falconbridge Dominicana (Falcondo).

Abreu also considered this attitude as inhumane, and said that the meaning of labor compensation payments is a way for the person not running out of money suddenly, and be able to temporarily cover some unavoidable expenses, such as the purchase of food.