President Abinader expresses outrage at the murder of evangelical pastors 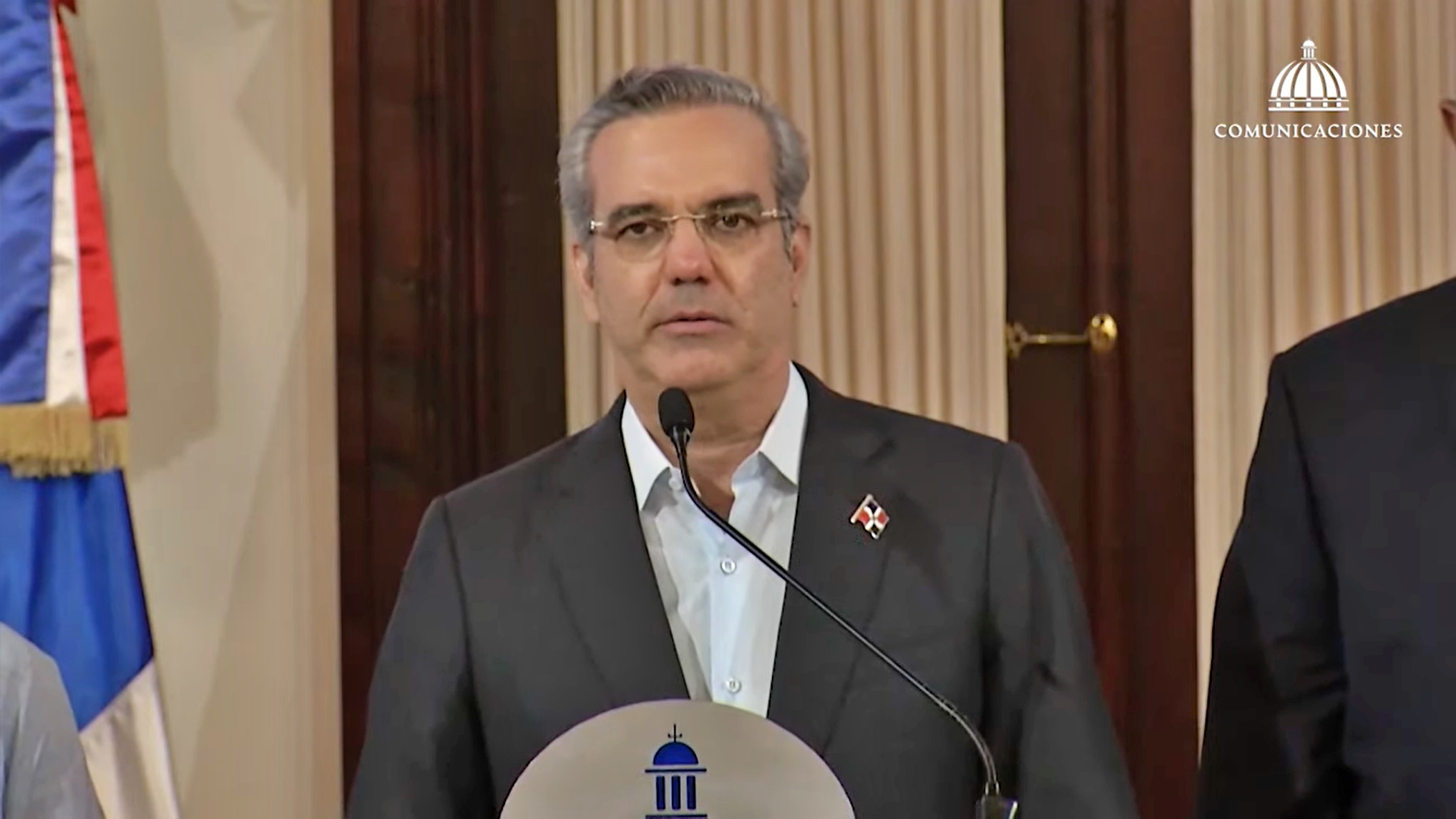 Santo Domingo.- President Luis Abinader on Wednesday expressed his indignation, anger and great pain at the death of two evangelical pastors at the hands of National Police agents and warned that he will not tolerate anyone being above the law or being able to use it at will.

“Human life is sacred in this government. And we are not going to tolerate violence arising from the very forces that must fight it,” said the president.

Abinader announced that he gave precise instructions to the Minister of the Interior and Police, Jesús Vázquez, for the immediate cancellation of the agents involved in the incident.

The Head of State also instructed that all necessary support and help be provided to the families of the victims, with whom he communicated by phone and expressed his sympathy and condolences.

“In this country there is no room for impunity, arbitrariness or abuse. For anyone or with anyone,” Abinader pointed out and emphasized: “We cannot undo the damage caused, but I can assure you that justice will be done.”

These statements were made by President Abinader during a press conference held in the Las Cariátides Room of the National Palace, where he was accompanied by the Minister of the Interior and Police, Jesús Vázquez; Legal Consultant of the Executive Power, Antoliano Peralta; Administrative Minister, José Ignacio Paliza, and Communications Director and spokesperson for the Presidency, Milagros Germán.

“This sad news reaffirms me even more in my inalienable commitment to a comprehensive police reform, which is governed by ethical protocols and that turns the entity into a body that cares for and protects all Dominican citizens,” said the head of state.

In the opinion of President Abinader, there are no words, but there is no right for an event like this to happen.

The president understands that a disproportionate police action outside the margins of the law damages peaceful coexistence and erodes the credibility of the institutions.

“I also want to make it clear that the harshness of my words is a warning to everyone,” he said.