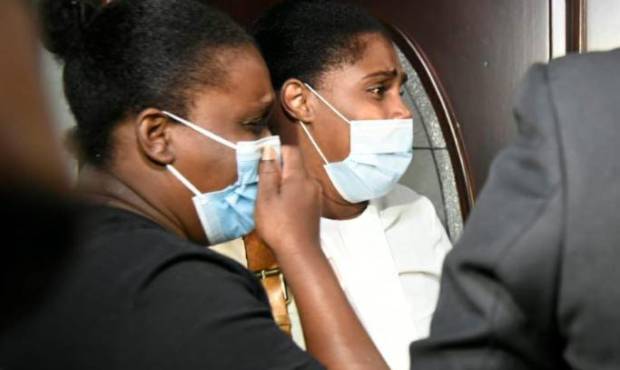 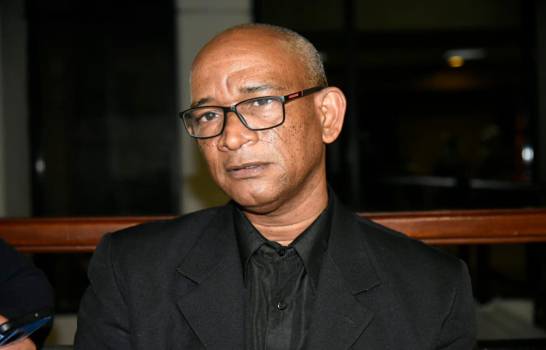 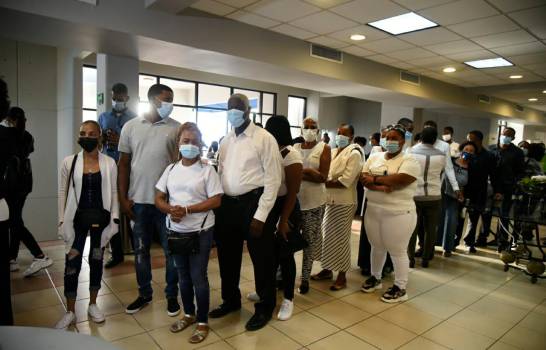 The Cristo Salvador cemetery in San Isidro will be the final resting place of Elisa Muñoz and Joel Díaz, the 32 and 35-year-old evangelical couple, respectively. They were killed by several police officers while returning from Villa Altagracia to Santo Domingo on Tuesday night.

At 3:00 p.m. of this Good Friday, the bodies will be taken to the holy field from the Blandino Funeral Home on Sabana Larga Avenue, where they have been exhibited since Thursday. There, weeping, anger, demands for justice, and police reform predominated among the petitions of the relatives, friends, and siblings of the victims.

According to Fernando Ramirez, of the shots fired by police officers on the night of the incident, Joel received six and Elisa four, pastor of the church they attended. 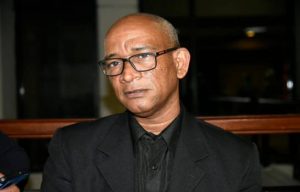 The couple was part of a group of believers dedicated to building churches and working with children in Los Ganchos and El Puerto, in Villa Altagracia. On Holy Saturday, they had another activity with the children in Sabana Perdida, Santo Domingo Norte.

According to Pastor Ramirez, the story of Elisa and Joel began during a Christian worship service two years ago. He expressed that when they were friends, she was supportive when he was weak in faith. “She rescues him, and that’s when the relationship began,” he said.

Ezequiel Molina on the death of pastors: “We must change the police and question society.”

“That girl was an example of work, in conduct, spirit, a fervent spirit, dynamic, always willing to help others, she did not say no,” recalled her pastor. He continues: “She had many plans because, in addition to the pastoral ministry, she liked to work with the children.”

According to Ramirez, her passion for helping kids was so immense that the young woman returned from Italy in 2017, where she had a residence, to dedicate herself to guiding children in Christian education.

Her love for service was so immense that the pastor compares her to the Apostle Paul’s gift in the Bible.

Meanwhile, Joel was a technician at the Ministry of Education (Minerd) and in his free time, he used to drive an Uber in the same car that the police officers shot.

The Police agents will be heard for coercive measures at 11:00 am this Good Friday morning at the Permanent Attention Office of Villa Altagracia.

The incident has prompted the Ministry of Interior and Police to appoint an external commission to the National Police to carry out “a real and effective” purge at all levels of the human resources of that institution. This Friday, the Public Prosecutor’s Office is hearing the coercive measures against the agents. The Public Prosecutor’s Office asks for one year of preventive detention and that the case be declared complex. 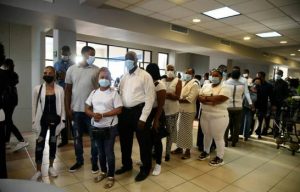 People line up at the Blandino funeral home on Sabana Larga Avenue, in Santo Domingo East, to attend the wake of Joel and Elisa. Photo: Diario Libre/Francisco Arias

Dozens of people went to the funeral home on Thursday to show their solidarity with the couple’s family.

Also present were officials and members of the Evangelical Christian community, to which both Diaz and Muñoz belonged, residents of Costa Linda, in Los Cerros de Sabana Perdida, Santo Domingo Norte.