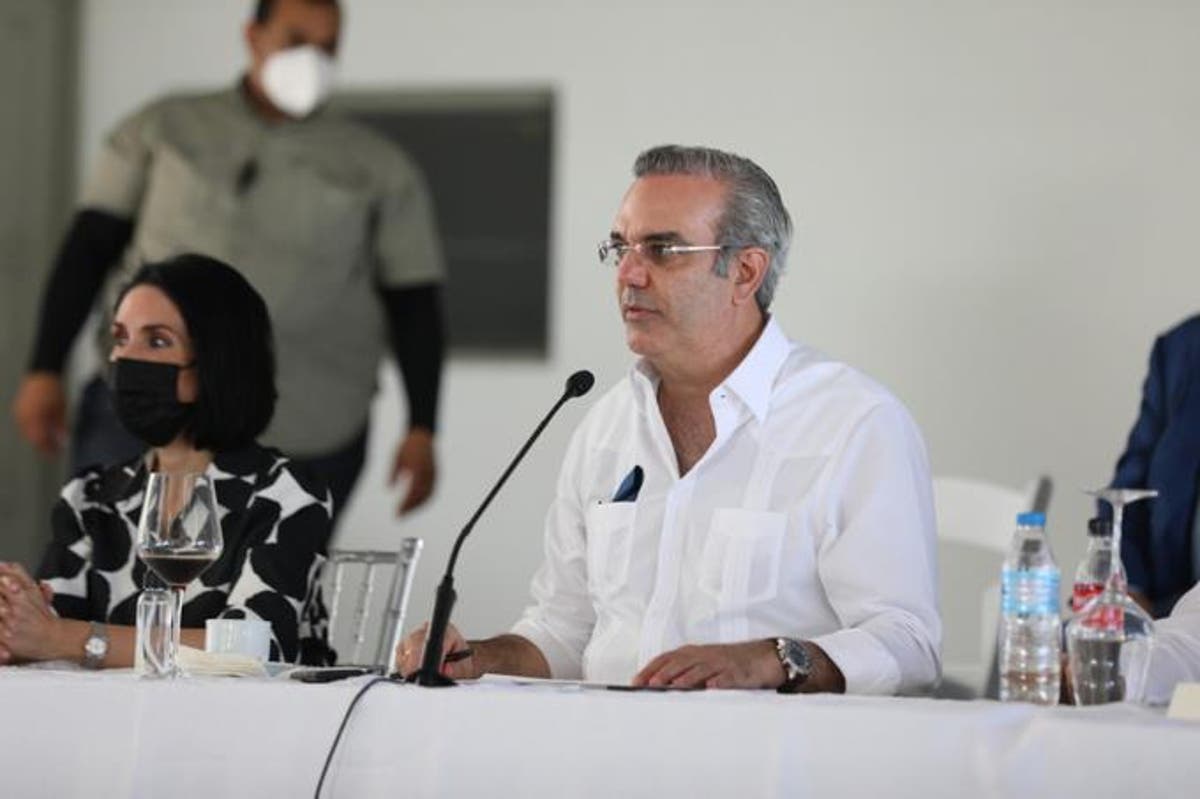 During the administration of President Luis Abinader, there have been a series of events that have caused moments of annoyance and anger in the president.

The most recent of the cases in which Abinader showed his discontent was during his speech last Wednesday, where he offered his anger over the murder of an evangelical married couple who were shot by a National Police patrol when they were returning from preaching in a Christian campaign, in the community of Los Ganchos de Pino Herrado, in Villa Altagracia, San Cristobal province.

“In this country, there is no more room for impunity, arbitrariness, or abuse. For no one, nor with anyone,” declared the head of state, after the event, in three minutes of notable indignation.

He said that with “pain in his soul” and the resentment he felt, he would not tolerate in any way that anyone is above the law, nor that they can use it as they please.

President Abinader also said that all the force of the State would be at the service of the people to guarantee their rights and never take them away.

Another of the moments in which the president professed his displeasure was during a visit in the province of San Pedro de Macoris, where a doctor asked him for help for a clubhouse.

“We ask you for the doctors of our province San Pedro de Macoris; we have a clubhouse that we want with God in front to have the support of you and the Government for our clubhouse,” said the doctor.

Another unfortunate event was that of the five-year-old girl who was shot to death during a robbery in Los Alcarrizos last 28 October 2020.

A video captured by a surveillance camera shows the moment when two people on a motorcycle park in front of a house, and one of them dismounts with a gun and fires shots.

After the atrocious case, Luis Abinader visited the house of Yubelkis Batista (deceased). He warned the criminals responsible for the crime to turn themselves in to the authorities since during his government, “these types of actions” would not be tolerated.

As a gesture of solidarity during his visit to the neighborhood, the President promised to give a house to the little girl’s family, and then, in approximately ten days, he gave them the keys to the home.

The slamming the table incident

On the other hand, the deputy for the province of Sanchez Ramirez, Sadoky Duarte, in December 2020, monopolized all the media after he allegedly physically assaulted Disleidy Heredia Figueroa, an agent of the National Police, during an operation.

After the aggression, the president energetically slammed the table and said that he would not allow any rank to be above the law in the Dominican Republic in his government.

“There is no rank that can be above the law in this government; we will not allow that,” he emphasized.

Likewise, he believed that it was convenient that the Police chief should submit Sadoky to justice. He pointed out that Duarte would remain suspended and expelled from the Modern Revolutionary Party (PRM).

The legislator continues to be a militant in the governing party.