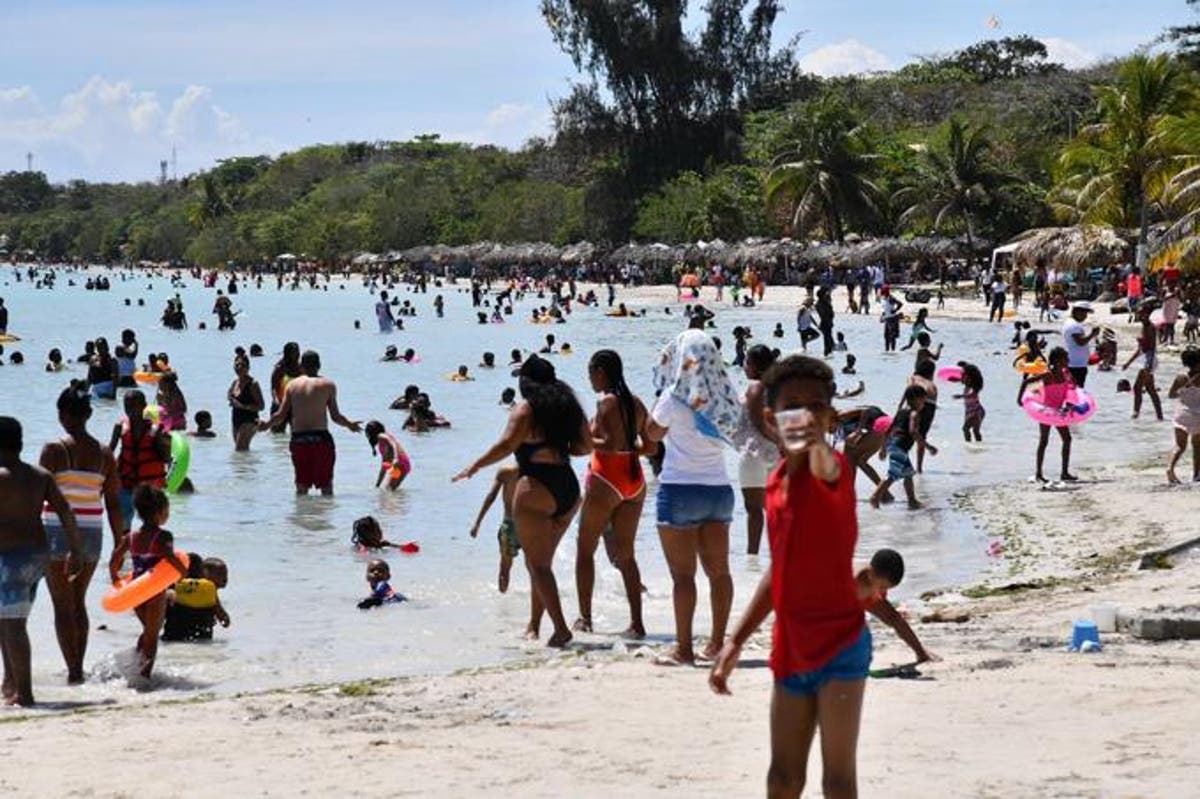 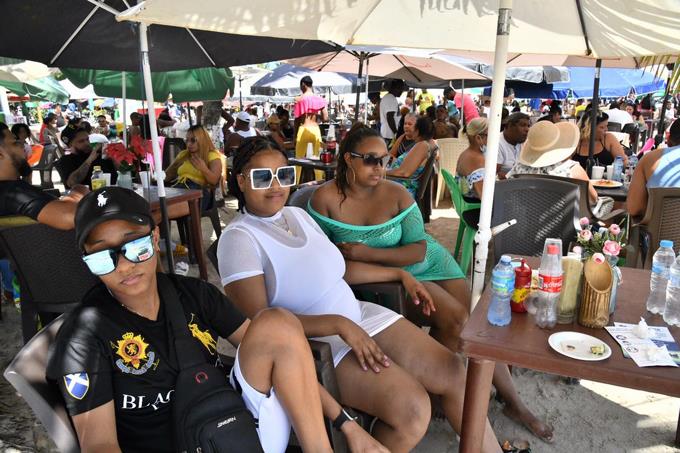 Boca Chica, D.R.
During this Holy Week, many people took advantage of the authorized bathing resorts in Greater Santo Domingo, some 408 authorized by the Civil Defense, to enjoy themselves to the limit during this significant week.

However, few respected the measures of prevention and social distancing to stop the new coronavirus outbreak.
Beer cans, masks on the sand, people crowded together, and a long list of etceteras are what one could observe during a tour of Guayacanes and Boca Chica beaches in Santo Domingo and San Pedro de Macoris.

More and more people arrived at these beaches even though the measures indicate that the beaches would be closed as of 5:00 in the afternoon. Various masseurs, merchants, street vendors, and many “buscones” (street vendors) outside these places of recreation were the most noticeable during our tour.

The supply of alcohol was not left behind, as some had their drinks even in plastic bottles, while others were visibly distinguished with their beer glasses in hand.

This even though the director of the Alcoholic Beverages Control Program (Coba), Jose Payano, explained in recent days that during these three holy days, the consumption of alcoholic beverages would be prohibited in public and private places and establishments for public use, such as parks, beaches, restaurants, grocery stores, and bars.

Several merchants of the Guayacanes and Boca Chica beaches are shouting to the skies because they affirm that many of the bathers bring their prepared meals and are not buying as in the past.

Such is the case of Ana, who sells fried fish, yaniqueques, and other dishes on Guayacanes beach in the capital.
Similarly, Boca Chica beach merchants say they are upset with their Mayor Fermín Brito, who, according to them, does not allow them to sell because he does not give access to visitors through the main street but directs them to a private parking lot.

It should be noted that Cestur, Digesett, Civil Defense, and National Police were stationed in these places. However, people did not comply with the proper protocol of distancing and using masks outside the beach.
Members of the Civil Defense were observed at different points of the Las Americas Highway, assisting people moving along the road. 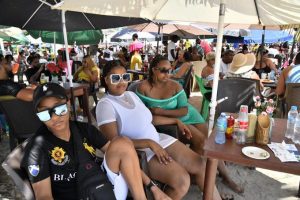 The supervisor of the Civil Defense in Boca Chica beach, Johanna Leyva, informed this media that so far there have been no cases to regret these days.
However, she expressed that they have had to assist a few swimmers who had sunstroke problems, dehydration, and heatstroke.

Also, along the highway, members of the Ministry of Public Works (MOPC) could be seen assisting drivers who had problems with their vehicles on the roads. On the other hand, the presence of police officers was evident at every corner of the beaches as well as members of the Digesett.

For today, Sunday, according to the director of the Digesett, Ramón Guzmán Peralta, this organism has the whole process “ready,” which consists of controlling the speed of the drivers. This will take place from 2:00 in the afternoon.
The same will begin simultaneously on the Duarte highway, in the North of the country; on the Sanchez and 6 de Noviembre highways, in the South; and on Las Americas and Autopista del Coral, in the East zone.

The road tolls will begin on the Eastern Highway, specifically in Punta Cana, until reaching the Juan Carlos Bridge on the Las Americas Highway.

Similarly, in the Cibao, the starting point will be Santiago de los Caballeros until reaching Núñez de Cáceres Avenue. Simultaneously, in the South, it will begin in Baní and end at the 6 de Noviembre Highway toll booth.