Meteorology expects more rains to continue today in the country 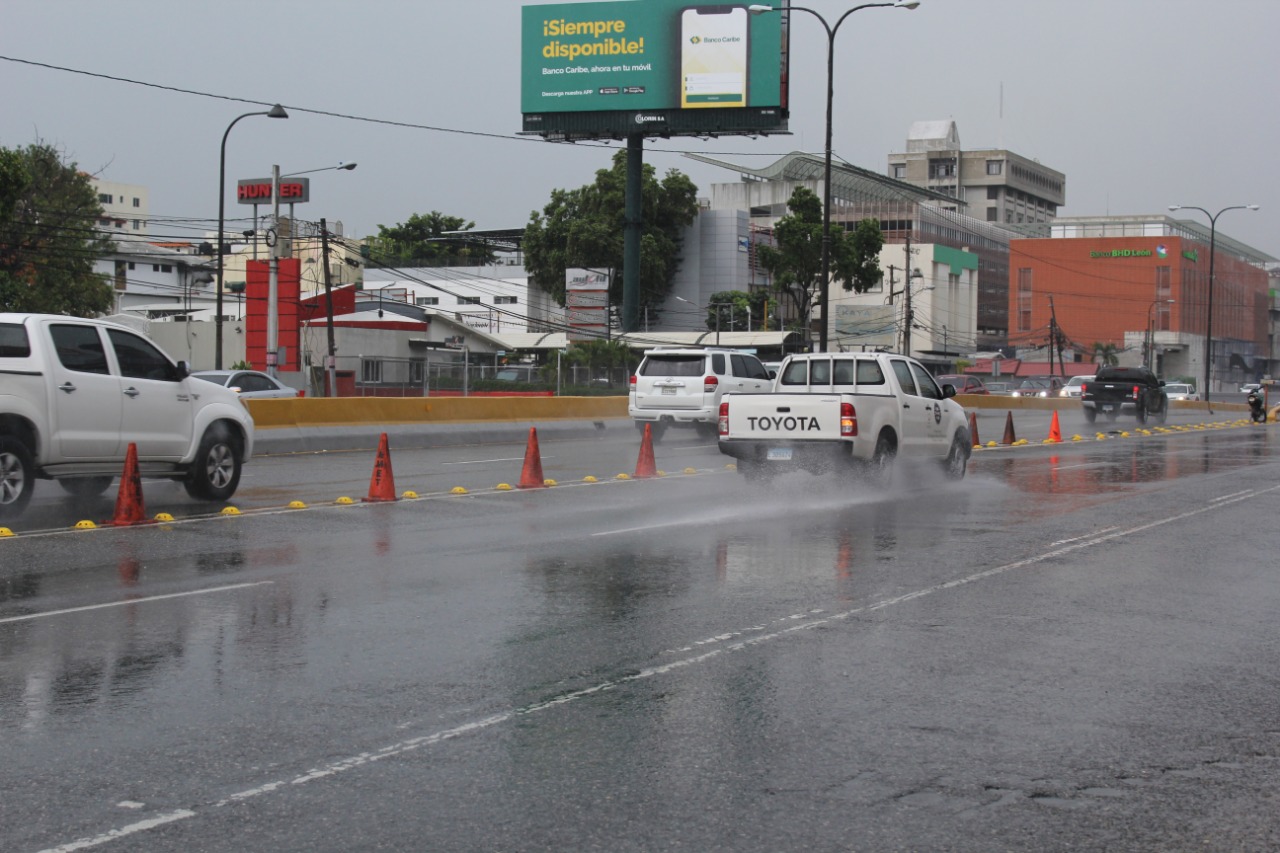 Santo Domingo, DR
The Emergency Operations Center (COE) yesterday increased the number of provinces on alert for possible flooding of rivers, streams and creeks due to a trough associated with a frontal system that will cause rains in much of the country to 12.

Of the 12 provinces on weather alert, Puerto Plata, Santiago and Santiago Rodriguez are on yellow alert, which means that there is “an upward trend in the development of the event, implying imminent situations of risk and severe emergency situations” in the alerted areas.

The COE placed La Vega, Monseñor Nouel, Gran Santo Domingo, San Pedro de Macorís, Hato Mayor, San Cristóbal and Dajabón on green alert, because it is likely that the rains will intensify and cause dangerous situations for people and properties.

Yesterday, downpours were recorded in Puerto Plata, Santiago, Santiago Rodriguez, in Greater Santo Domingo, but did not cause flooding of houses.

In Puerto Plata, bathing in beaches was suspended in the afternoon and the prohibition of bathing in rivers, which had been in force since Saturday, was maintained due to the forecast of heavy rains.

In Cibao, the province where the heaviest rains were registered was Santiago Rodriguez.

In Santiago de los Caballeros, the rains were light yesterday.

However, the Civil Defense reported that in the province of Puerto Plata, the flooding of the Bajabonico river affected the embankment of the Saballo community, leaving the towns of Piragua Arriba, Piragua Abajo, Angostura and Boca de Cabía cut off.

In Dajabón, due to the flooding of the Neitan river, the dam was affected, leaving the towns of Las Rosas, Baúl, Cruz de Cabrera and Río Limpio without communication.

Meanwhile, in the province of Santiago Rodríguez, the rains caused the flooding of the Caña and Ozuna rivers, leaving Jabón and Palmarejo without communication.

Downpours in the capital

The rains recorded yesterday afternoon flooded streets and avenues of Greater Santo Domingo in a matter of minutes, complicating the circulation in the city.