The dead that nobody registers at Easter 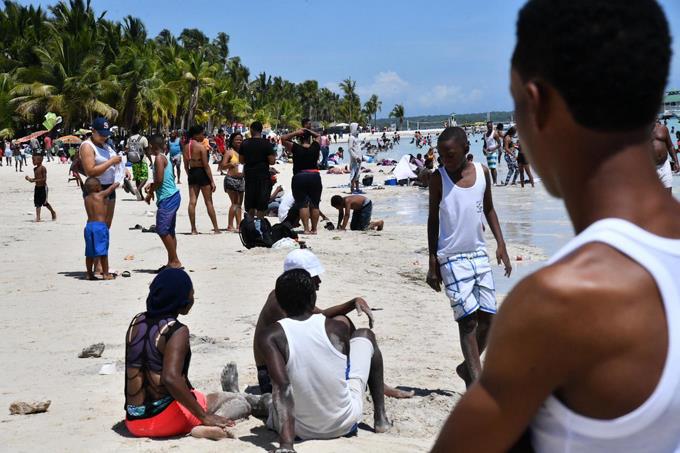 Santo Domingo, DR
Yesterday was the official culmination of the country’s holiday due to the Catholic festivities commemorated during Holy Week. Like every year, the Emergency Operations Center (COE) registers and counts the events that occur from noon on Holy Thursday, when people begin to leave their jobs and move inland until Easter Sunday.

The COE within its operations, which this year was called “Semana Santa: Un Compromiso por la Vida 2021” (Holy Week: A Commitment for Life 2021), only counts the deaths that occur within the framework of its “operational” territory, which only includes those who perish by drowning, alcohol or food intoxication and those who are victims of fatal traffic accidents.

The entity also reports the deaths that occur under these same circumstances outside its operations.

But… what about the violent deaths not generated by any of the above causes?

The director of the COE, Juan Manuel Méndez, during the readings of the different bulletins, was emphatic in pointing out that the deaths that occur due to violent events are the National Police’s responsibility is they who must make them known to the media.

However, the law enforcement body has said that the COE should disclose everything produced during the holiday.

“Greetings to all. The information pertinent to the loss of life in different circumstances during Holy Week is in charge of the Emergency Operations Center (COE). Thank you for your attention,” was the response from the National Police’s communications department when asked for the information.

To this is added the search for details of the alleged death of five people due to the consumption of a contaminated alcoholic beverage. Méndez emphasized that since “it is a crime,” the National Police is the one who must respond on the subject, to which the police force said that it is the COE who must divulge this information.