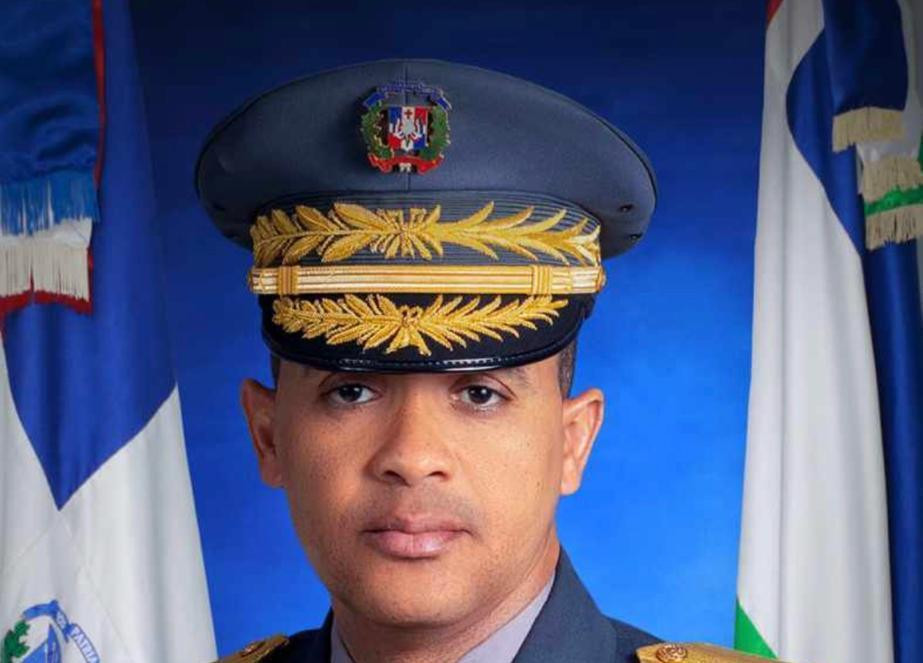 After a week of the news that caused outrage in Dominican society: the shooting of a Christian couple mistaken for criminals in Villa Altagracia because of the car they were driving, the Director of the Police Major General Edward Sánchez, gave his first public reaction to the fact in an interview with the journalist Alicia Ortega.

When the event came to light, the law enforcement agency’s head had not commented on the scandal. President Luis Abinader did and even assured that he spoke with family members.

However, before questioning the journalist who was trying to find out if the head of the organization had communicated with the mourning family, he said that he held a meeting with the Christian community where he was informed of the legal course of this case.

He took advantage of the interview to ask the husband and wife Eliza Muñoz and Joel Díaz for forgiveness and understanding.

Alicia Ortega: What do you say to the relatives, to the parents of that couple?

Police Director: «We tell you that we are human beings, wearing a police uniform, but we are parents, we are children … as an institution, we are very sorry, the fact that what happened should never have happened … ask God to give you the strength to overcome these losses…. As an institution, we are also in mourning… we have felt and lamented. We want to have your understanding and forgiveness above all.»

He reiterated that it is not an institutional policy to harm citizens. He indicated that this fact would serve to promote the transformation that the National Police needs.

It is recalled that six police officers “confused” the vehicle where the criminals they were following were supposedly going when they stopped the car. Elisa Muñoz, her husband Joel Díaz, and four other people traveled when they left a church service in Villa Altagracia. According to eyewitness accounts of the event, the uniformed men opened fire on the vehicle occupants immediately and without a word, thus causing the death of the Christian couple.

The agents and the director of the police force were dismissed and brought to justice. Tomorrow their sentencing will be known.