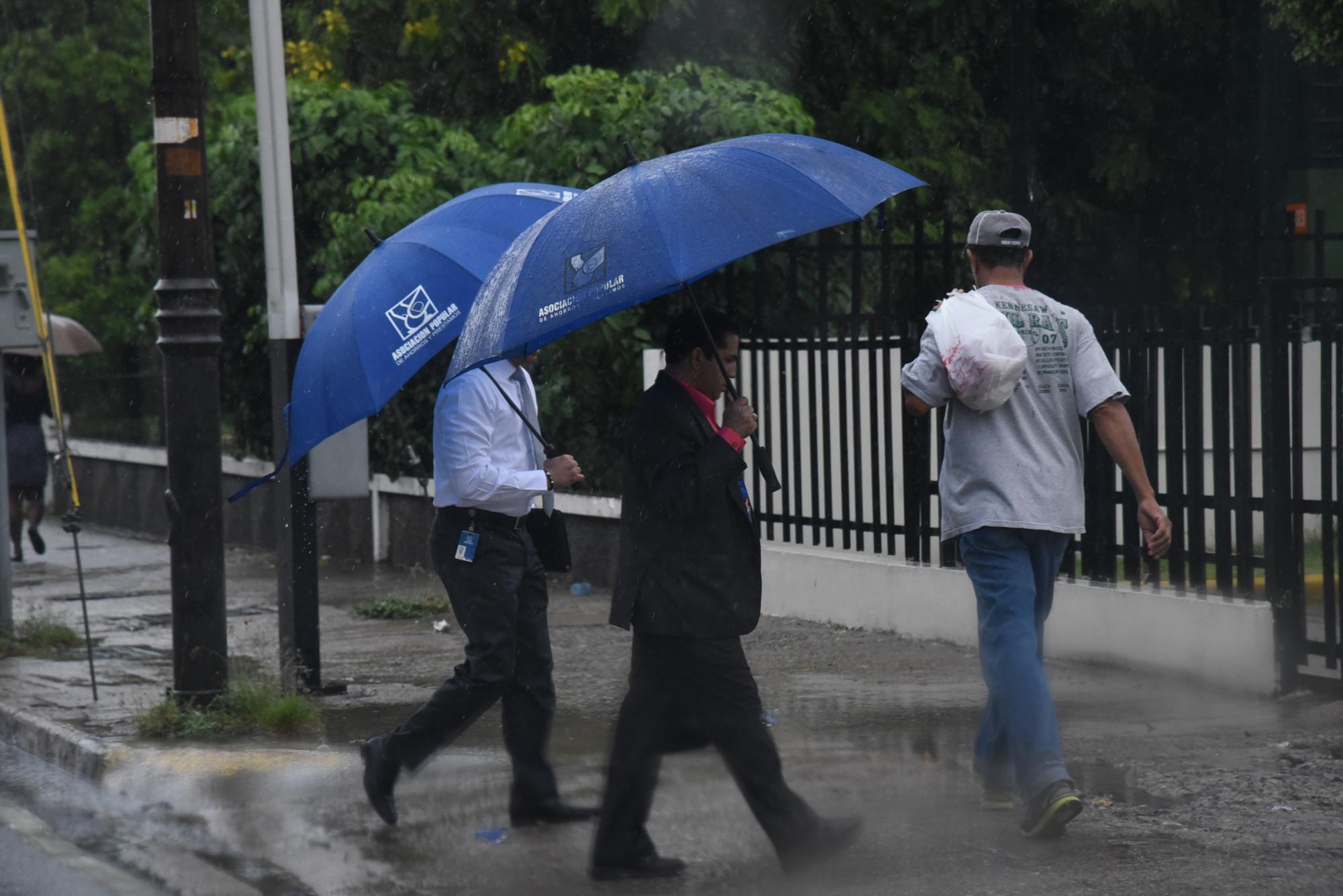 Onamet predicts that the rains will continue until Thursday.

Three of the provinces are on yellow alert, and 18 others are on green alert.

The Emergency Operations Center (COE) increased the number of provinces on alert due to the rains generated since Sunday to 21. The conditions are being produced by a trough in the northwestern part of the country and an extreme frontal system in Cuba.

The warning is due to the possibilities of flash floods as a result of the flooding of rivers and streams by the downpours that, according to the National Meteorological Office (ONAMET), will continue for the remainder of this Tuesday and tomorrow, Wednesday and Thursday, due to the instability and humidity left by the phenomena mentioned above.

The COE also prohibits using beaches along the Atlantic coast and advises small and medium-sized boats to remain in port due to winds and strong swells.