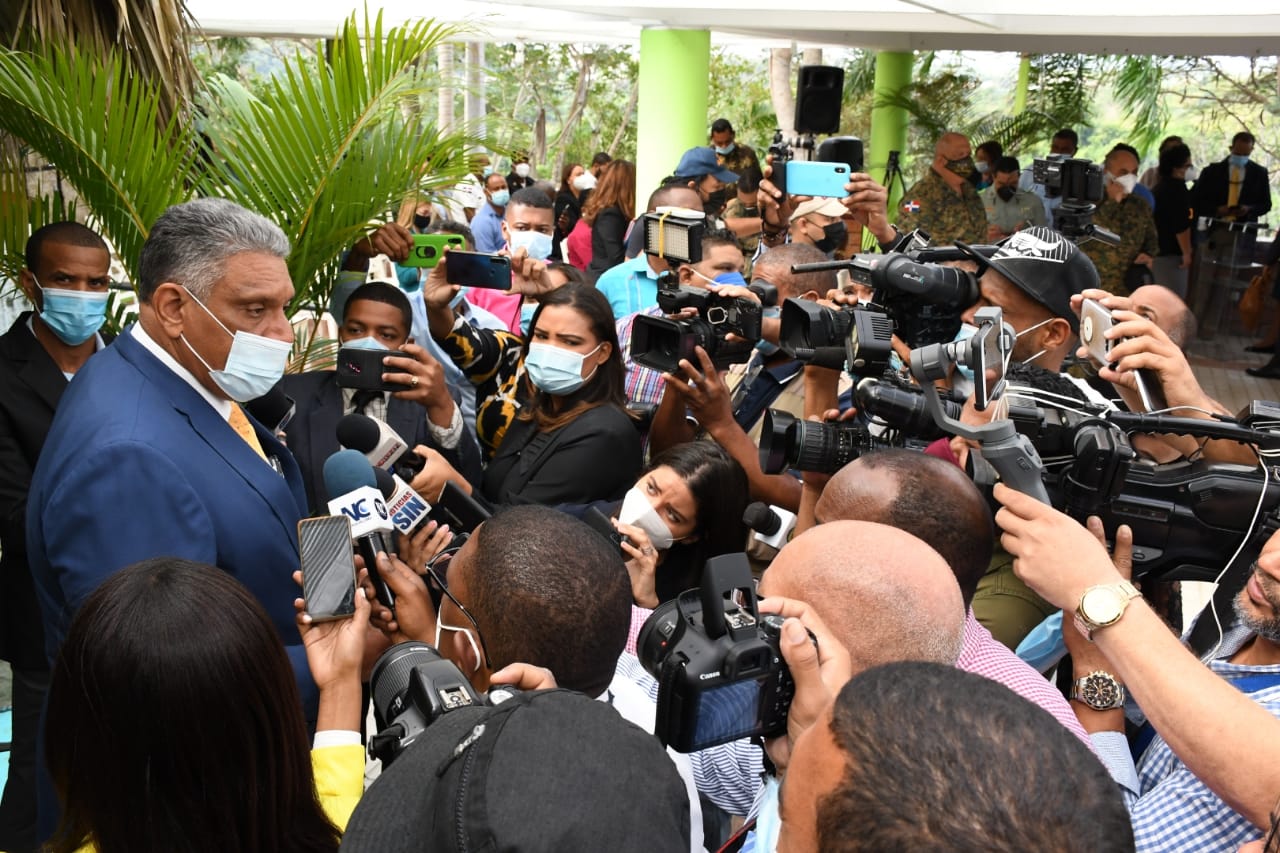 Jesús Vásquez Martínez, Minister of the Interior and Police.

The recently sworn-in Working Group for the Transformation and Professionalization of the National Police yesterday approved the critical path for the execution and completion of the tasks related to change in the institution of order.

The decision was adopted in the first working session held in the events room of the Ministry of the Interior and Police, which was headed by Minister Jesús Vásquez Martínez and the President of the Group, Servio Tulio Castaños Guzmán. Among the measures adopted is the division of labor by axes previously identified in different subcommittees that will be in charge of carrying out the investigations and evaluations necessary for the preparation of their proposals.

Request from the Ministry of the Interior and Police the diagnoses, profiles, regulations, and all the documentation that can serve as a base or starting point for the transformation towards the ideal police that Dominican society yearns for. Castaños Guzmán announced that they also contemplate hiring national consultants specialized in the police issue who will contribute to the strengthening of the proposals to the Government.

The social communicators experts who are part of the Working Group will be in charge of the communication strategy they will use to keep the police’s population informed above transformation progress.

Also, Castaños Guzmán announced that the institution of order’s transformation is not possible without the participation of the police, which is why they will be listening to them without discrimination by rank.

While Minister Vásquez Martínez reiterated the political will that exists from the Government to achieve the transformation of the order’s body, he admitted that it is complex but will not stop in his efforts.

Last Tuesday, President Luis Abinader swore in the members of the commission at the National Palace and warned that he is determined to march towards police reform in the country.