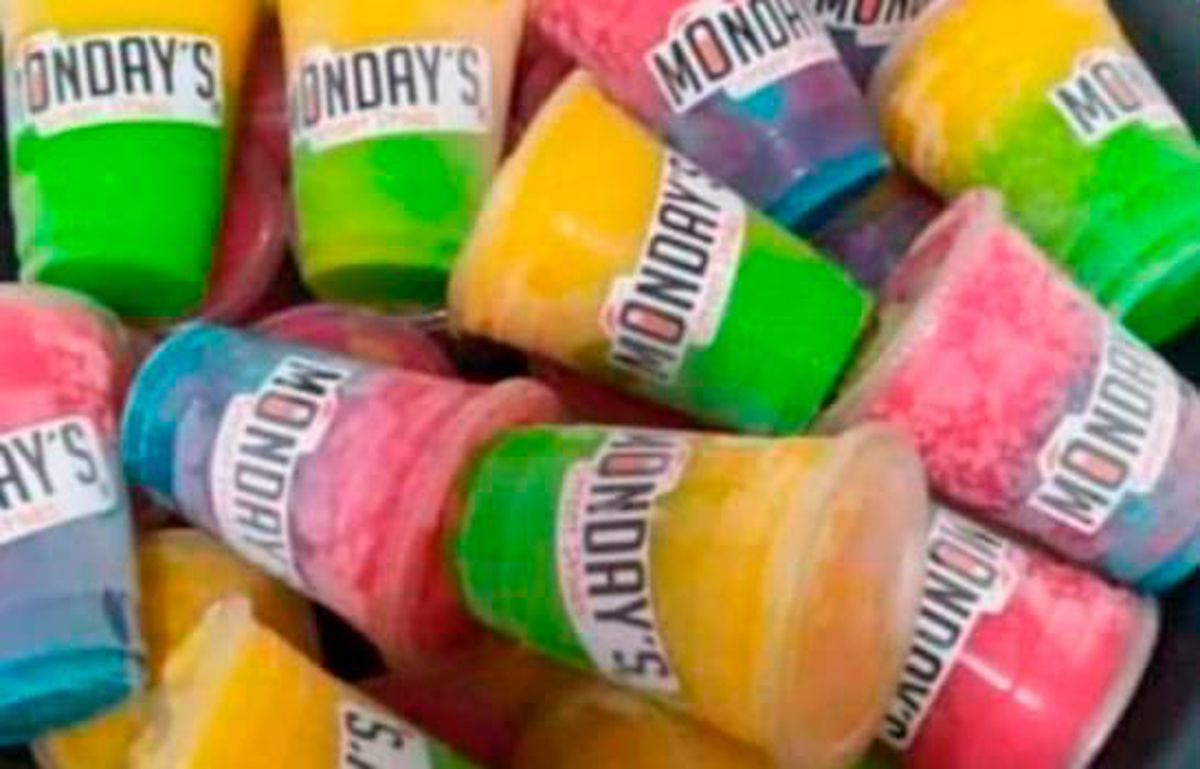 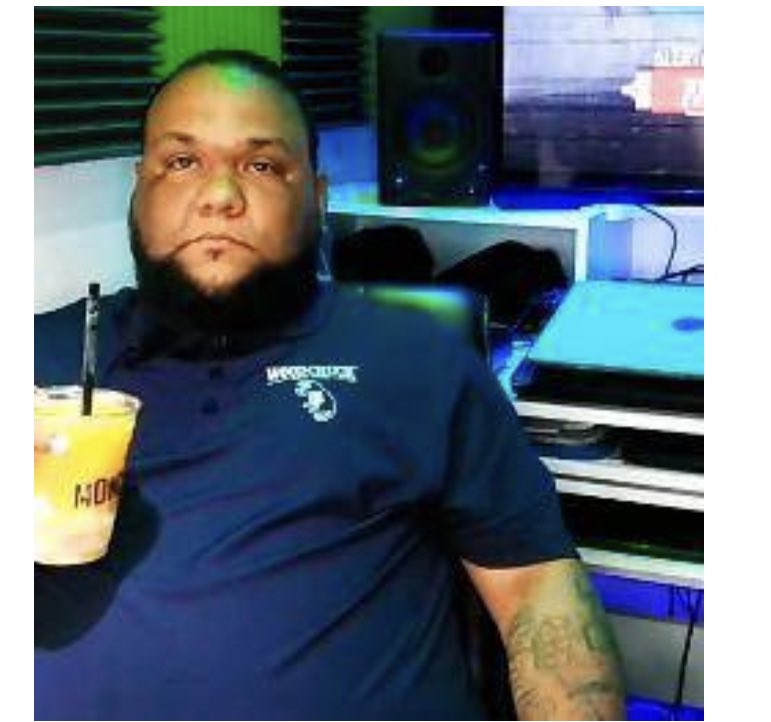 He alleges that people are reusing cups for adulterated beverages.
The young man claims that they allegedly want to harm the brand.

The representative of Monday’s beverage in the Los Frailes sector, Santo Domingo East, went on a program broadcast on social networks to defend this product and assured that bootleggers might have tried to damage the brand.

The man, only identified as Eugenio DK, indicated that Monday’s is not a contaminated drink, even though the Ministry of Public Health has warned about it as a source of hazardous intoxication.

In this regard, the beverage representative said that he has a video in which a young man can collect already used Monday’s glasses in dumpsters to use them in the packaging of adulterated beverages allegedly.

“A video shows a young man collecting the containers of clients who had already consumed the drink to go and take them up to Brisas del Este, where he is asked and says that it is to make a drink out of it up there,” he indicated. 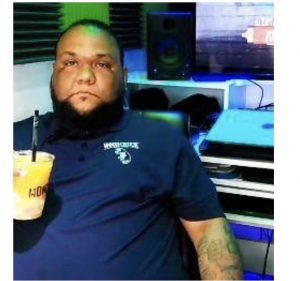 The representative of Monday’s beverage in the Los Frailes sector, Santo Domingo East, only identified as Eugenio DK. ( EXTERNAL SOURCE)

He explained that the drink is prepared based on tequila, ice, and fruits such as chinola, strawberry, and cherry, so a glass of this preparation could not cost the consumer 50 pesos as – he said – people have implicated in social networks.

“The brand has grown innumerably in these times; they may have tried to do damage to Pachuco to try to sabotage the product,” said the representative of Monday’s in the program Alerta Los Frailes TV Show.

The Ministry of Public Health informed last Tuesday that two possible familiar sources of distribution of adulterated alcohol were detected, linked to the cases of acute methanol intoxication reported to the Epidemiological Surveillance System.

One of these sources has been linked to intoxications and deaths after consumption, mainly with the drink “Monday’s,” marketed in plastic cups with different flavors such as coconut, strawberry, apple, and mint, among others.

Despite announcements of operations to control the sale and consumption of adulterated alcohol in the country, the authorities have not been able to curb the illegal practice, which has cost the lives of 26 people in less than a week. Fifty-three percent of the deceased were young men, and 33% were between 20 and 29 years old.