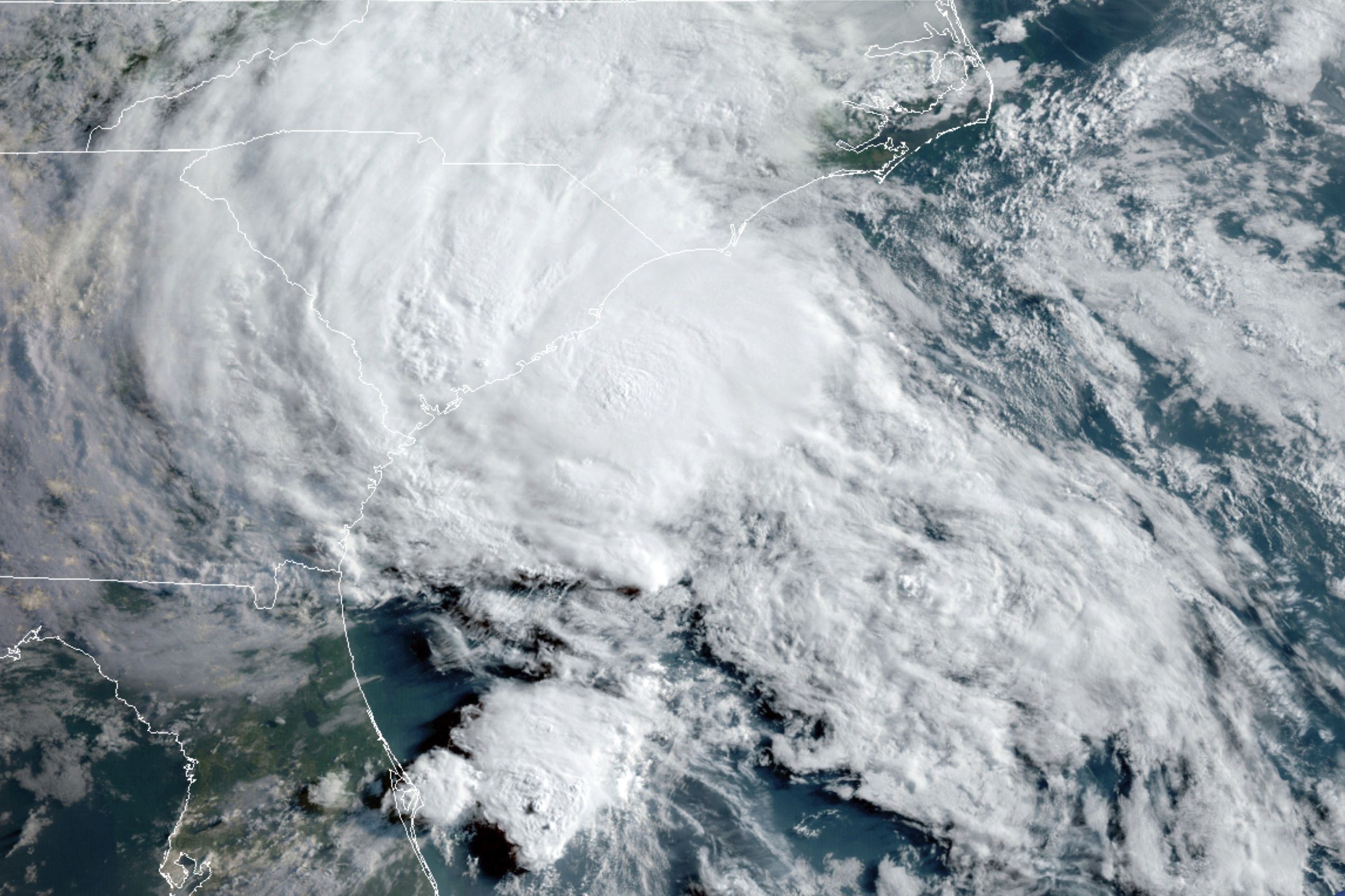 The update increased to 14 named storms and seven hurricanes.

The next hurricane season in the Atlantic, which will officially begin on June 1, will be the first to reflect the new average of cyclonic activity in this basin, according to the U.S. National Oceanic and Atmospheric Administration (NOAA).

Thus, the updated average for an Atlantic hurricane season, which has taken into account the 30 years from 1991 to 2020, increased to 14 named storms and seven hurricanes.

Based on cumulative records between 1981 and 2010, the previous average activity was 12 named storms and six hurricanes, NOAA said.

According to this federal agency, an average of three cyclones is maintained in the case of significant category hurricanes (3, 4, or 5 on the Saffir-Simpson intensity scale), which carries out this updating process once every decade.

NOAA highlights that the increase in the average may be due both to the general improvement in observation platforms, including the fleet of environmental satellites used by this agency and to “the warming of the ocean and the atmosphere, which are influenced by climate change.”

“NOAA scientists have assessed the impacts of climate change on tropical cyclones and have determined that it may influence storm intensity.” However, more research is needed, Matt Rosencrans of NOAA’s Climate Prediction Center said in a statement.

The federal agency highlighted that the update “reflects a very active period over the past 30 years” and with extremely active seasons.

Maria Torres, a meteorologist at the U.S. National Hurricane Center (NHC), gave as an example last year’s season, the most active in history after recording 30 named storms, thirteen of them hurricanes and six of these of significant category.

“One storm is enough to do a lot of damage; that’s what happened last year,” Torres told Efe, recalling the destruction caused by Hurricane Iota in Nicaragua.

The meteorologist emphasized the importance of preparing in advance for each hurricane season and taking into account the deadly dangers of flooding caused by storm surges.

“Sometimes we take flooding lightly, and we see that many of the fatalities in recent years have been due to flooding, to storm surge, that is, seawater coming inland,” he said.

One of the factors that influenced last year’s extreme activity was the La Niña phenomenon, which could reappear during the winter of this year, said Torres.

The meteorologist explained that the Atlantic basin is currently under the El Niño phenomenon’s effects but that it could give way to La Niña between October and November.

Although NOAA will make in the second half of May its first formal forecast for the next hurricane season, this Thursday, Colorado State University (CSU), in the U.S., said that this 2021 there will be an “above average annual” activity and will have 17 named tropical storms.

The CSU annual forecast also reflects eight hurricanes and four of them major, with sustained winds of about 178 kilometers per hour.