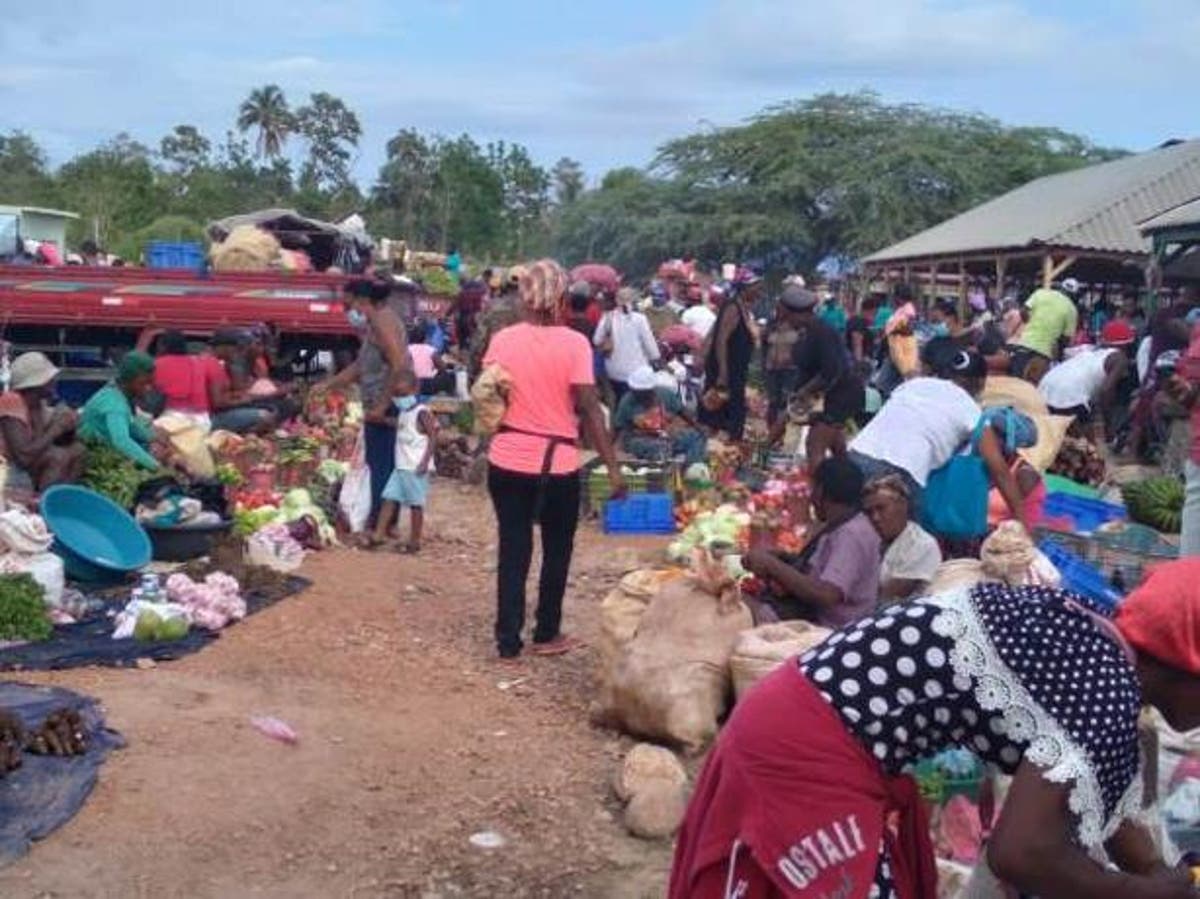 The Dominican Republic military service maintained strict control on the entrances and exits of the Dominican-Haitian border market on Friday to prevent the smuggling of adulterated alcoholic beverages, such as clerén (clergy).

The military service assigned to the Specialized Corps in Land Border Security (Cesfront), C-2 Intelligence and Migration authorities were stationed at the market access door to requisition the packages of merchandise and agricultural products purchased by the binational business.

The military also reviewed the vehicles that go to communities in the interior of the country to prevent other illicit substances such as drugs from being marketed apart from the clergy.

Robert Méndez, the provincial head of Migration, reported that more than 1,000 foreigners had been returned in recent days, including Chinese, Venezuelans, Canadians, and others. The official said that, despite the military authorities’ control, no clerén drinks or other illicit drinks had been detected.

The surveillance control was strengthened this Friday due to the publications of the media that spread the death of several people by ingestion of adulterated beverages and that they have been intoxicated.