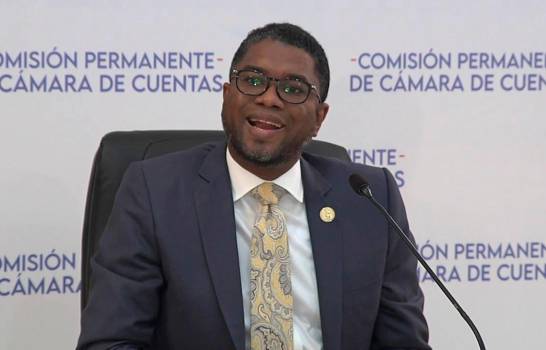 Santo Domingo.- After more than six months of evaluations and vetting, Congress yesterday elected the five new members of the Accounts Chamber of the Dominican Republic for the 2021-2025 period.

The deputies approved the preselection and the Senate finalized the selection of the members with no apparent political ties.

Senate Special Commission president, Antonio Taveras Guzmán, affirmed that an Accounts Chamber was chosen that responds to the principles and norms that govern its functions and not to political-party interests or corporate groups.