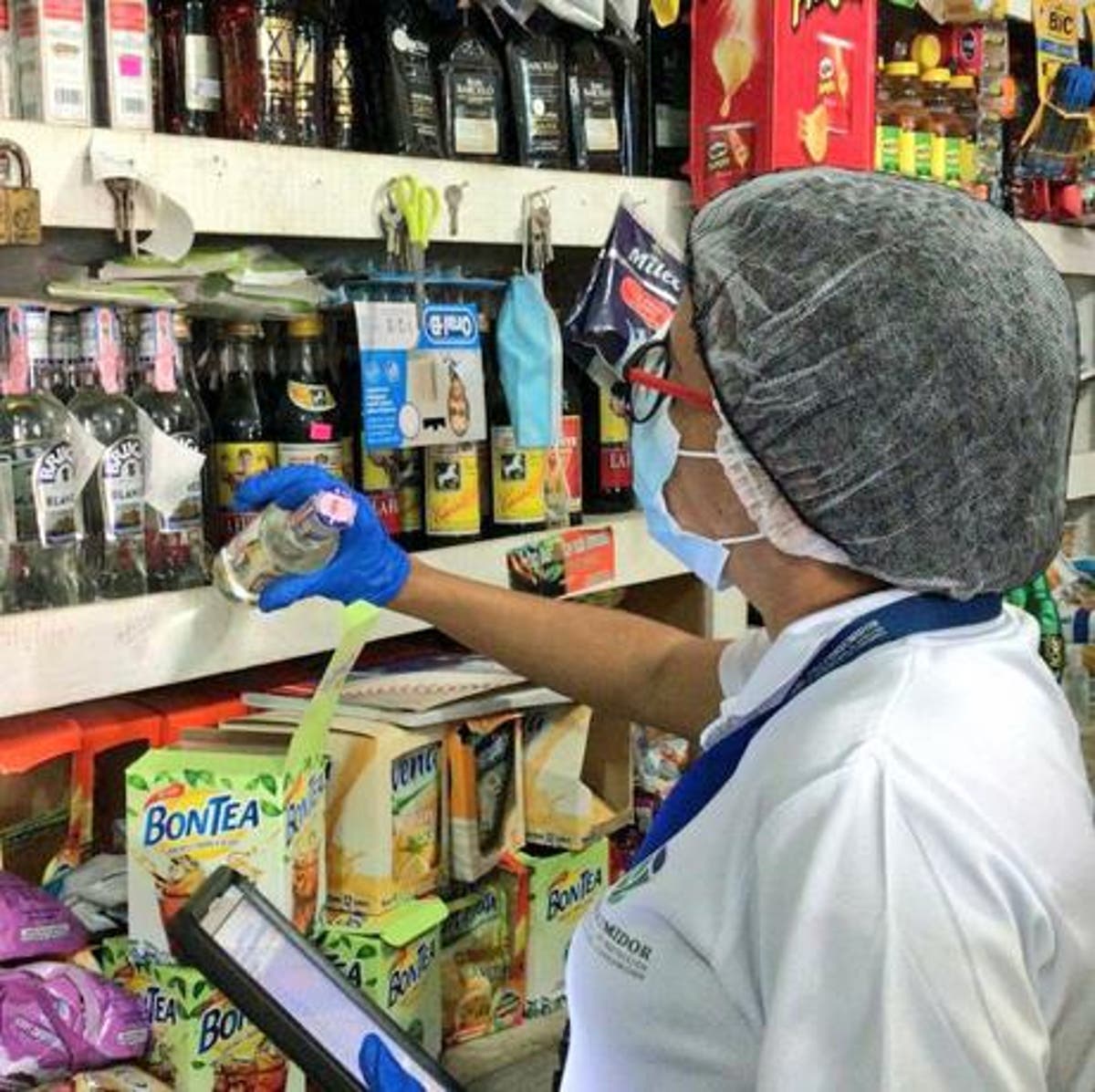 The Minister of Public Health, Dr. Daniel Rivera, reported that government authorities are committed to eradicating the sale of adulterated alcohol that has caused the death of dozens of people in different parts of the country.

Rivera said that to confront this irregular practice, a communal table has been set up with the Public Ministry, headed by Deputy Attorney General Yenni Berenice and ProConsumidor, to bring those who are carrying out these criminal actions to justice.

Rivera urged the population to maintain a healthy diet and perform physical exercises to avoid getting sick.

Since last Easter in the country, there have been hundreds of cases of intoxications of people by ingesting alcoholic beverages that have been mixed with methanol, causing the death of at least 42 of those affected.

The latest cases
Three people have died in the last 24 hours in Valverde, Monte Cristi, and Santiago Rodríguez by ingesting adulterated alcoholic beverages, the Police reported.

According to the Police, these deaths occurred in Pueblo Nuevo, in the municipality of Laguna Salada, in Valverde, and Monte Cristi.

With these three deaths, the number of deaths from alcohol intoxication in the Cibao rises to 42, 12 of them in the Northwest and the rest in Santiago, Espaillat, Puerto Plata Monsignor Nouel. The corpses were sent to Inacif de Santiago, whose relatives joined others who desperately seek to have them delivered.