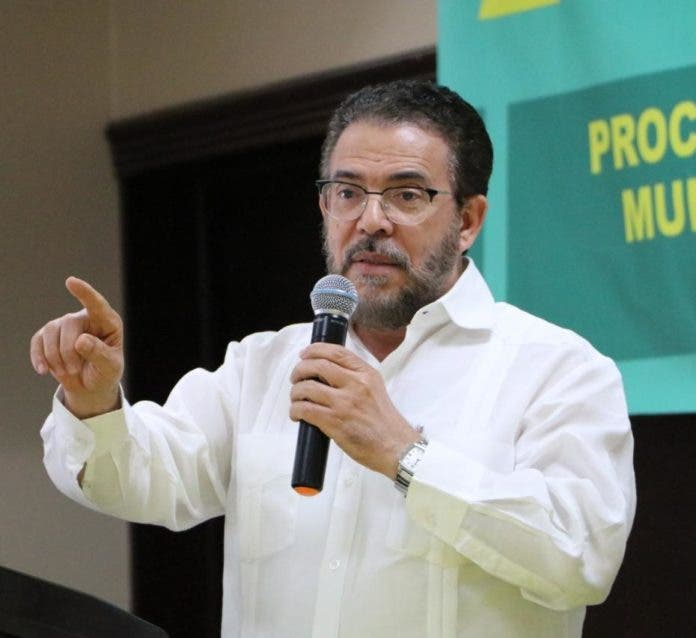 Guillermo Moreno expressed that the avoidable deaths of the epidemic occurring in the country reveal the irresponsibility of officials who do not comply with their obligations nor respect public policies that would allow preventing them.

“To anyone who has a minimum of social sensitivity it hurts to verify the little value of human life in our country and even more the indifference of those who have the responsibility to protect it,” expressed the president of Alianza País in his commentary of the week in Super 7FM.

Moreno detailed that in the first 3 months of this year 43 maternal deaths during childbirth were reported, a figure that doubles the 23 deaths that occurred in the same period in 2020 and which shows that the right of women to safe maternity is not being guaranteed, he said.

Similarly, he highlighted that from January to March of this year there have been 23 femicides at the hands of the partner or ex-partner, and 12 cases of diphtheria were reported, of which 8 have died. “These cases of diphtheria show a serious neglect in vaccination policies by the Ministry of Health,” denounced Moreno.

In addition to these cases, there is the current problem of 53 deaths due to the ingestion of adulterated alcoholic beverages. “As always, the authorities act after there are 53 deaths as if it were so difficult in this country to have detected in time where these poisoned beverages were produced and those who commercialized them,” he pointed out while showing his indignation at the little value given to human life in the country.