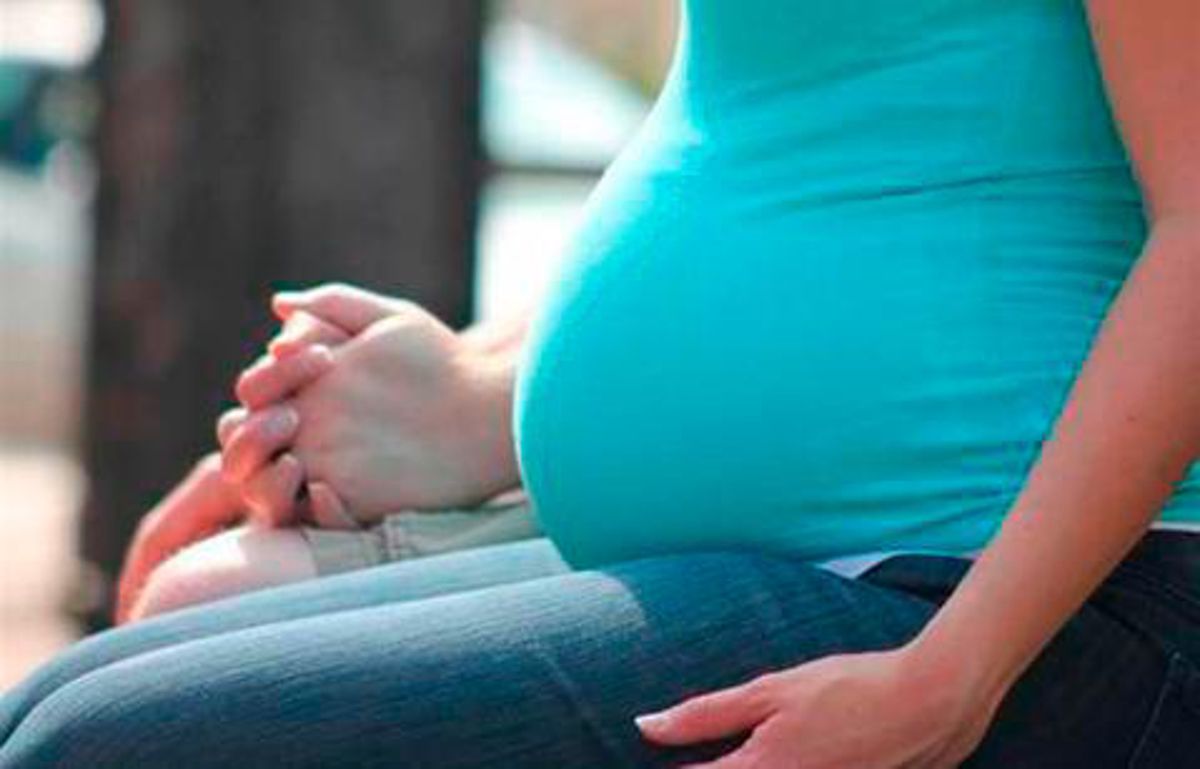 Almost 50 percent of Dominican adolescents are ignorant of how conception occurs and their menstrual cycle, which is why underage motherhood in this country is mainly the result of unintended pregnancy.

The data is contained in the study “Early Union and Pregnancy in Adolescents in the Dominican Republic: Two challenges that persist” of the United Nations Population Fund (Unfpa) in 2020, which gives this nation the first place for infertility in adolescence.

The Unfpa today presented the report which focuses on bodily autonomy, which “will be determined by the power and ability to make decisions about our bodies” and which, according to the data of that organism, has “a strong” link with the higher educational levels.

In a press release, it says that the data in the report of the State of World Population 2021 “My body belongs to me” shows a close link with the study “Early Union and Pregnancy in Adolescents in the Dominican Republic: Two challenges that persist,” since the latter touches neuralgic aspects for the autonomy of the body and the health of women.