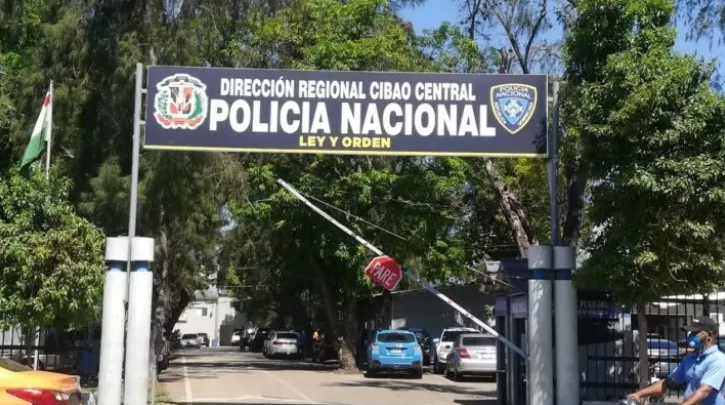 A young man identified only as Geury on Saturday night became the first victim of that day of a shooting in the Santa Lucía neighborhood (La Mosca), in the municipal district of Santiago Oeste (Cienfuegos), a fact that the population attributes to shootings that have become daily in these neighborhoods, especially during curfew hours.

At these times, they also denounce that the disorder of loud music prevails. Geury’s neighbors and relatives lament the incident and complain that complaints are made to the police authorities daily, but the shootings have not stopped.

Then the death of a young man who lived in the La Piña neighborhood was reported, which is still subject to confirmation and had to do with the shooting.

According to information from the first source, the young woman’s body had a gunshot wound to the head.

Neighbors believe that it was also a case caused by the shootings at night. These incidents are being investigated by the authorities to clarify the issue.

“This neighborhood here is worth nothing; here only God can do a miracle,” said a citizen interviewed by Pastor Pablo Ureña.

The lady explains that to not die by one of these bullets, all that can be done is to take shelter while shots are heard because there is no other alternative. Some of the interviewees assure that the discharging of firearms of all kinds is often heard.

At the end of Sunday afternoon, it was reported that a young man had been shot dead in the Duro Floor neighborhood in the Bella Vista sector, southwest of the urban center of Santiago.

On Sunday night, the death of another young man was also reported in the El Ejido sector of Santiago de los Caballeros.

Before these events, shooting in the Ensanche Espaillat on January 20 left three people dead and at least four wounded by bullets.