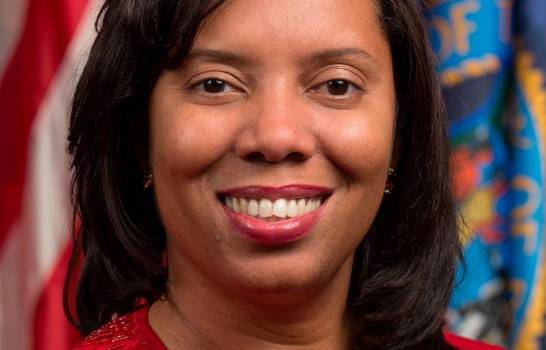 Providence.- Dominican-born Sabina Matos was sworn in Wed. afternoon as Lieutenant Governor of the state of Rhode Island in Providence, thus becoming the first Latina and woman of color to achieve that post.

Matos was also the first Latina to lead the Providence City Council presidency. She is a native of Paraíso, Barahona and emigrated with her family to the United States in 1994.

She was nominated at the end of March by Governor Dan McKee, who assured that the Dominican was a prepared woman with the necessary experience to work closely with her administration.