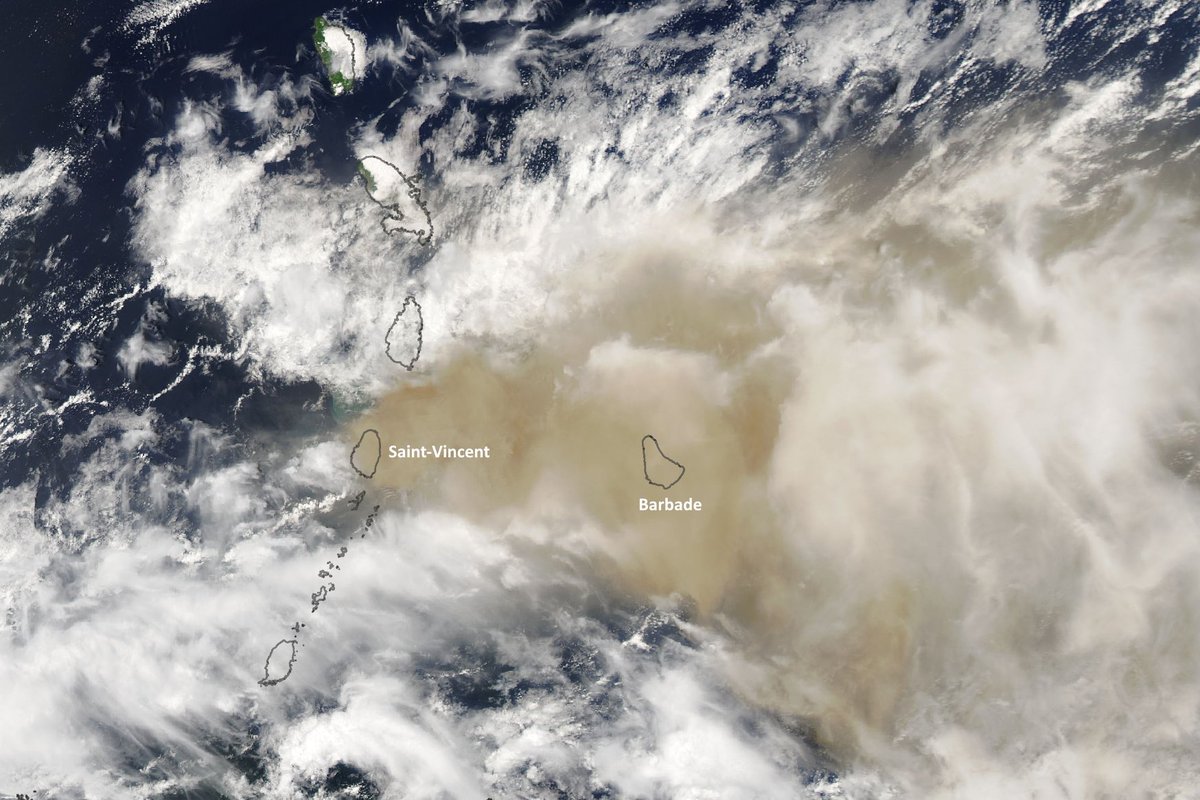 After a bulletin was circulated on social networks warning about high concentrations of sulfur dioxide caused by the La Soufriere volcano in the Lesser Antilles, the National Meteorological Office (Onamet) said that this event does not represent a danger for the Dominican Republic.

The bulletin, which was distributed on social networks, presents the Dominican Republic as one of the destinations of the impact of the material, warning about the danger to the health of its residents.

However, Onamet said that the incidence of chemical concentrations on Dominican soil due to the La Soufriere volcano is minimal and does not represent a danger.

“The concentration of sulfur dioxide in middle and high levels of the atmosphere our the next few days will not be of great impact on the surface. Normal observations: maintain the continuous use of masks,” informed the director of Onamet, Gloria Ceballos.

On his side, meteorological analyst Jean Suriel explains that “the significant influence of SO2 in the Dominican Republic is not foreseen: the sulfur dioxide particles that will enter the region will be located in the high layers of the atmosphere (between 5 and 10 kilometers high), which would not represent a danger.”

Regarding sulfur dioxide, the meteorological expert and news anchor explains that “we are daily exposed to environmental pollution by chemicals and gas emissions generated by transportation, industrial activity, and electricity generation: SO2 particles will pass as one more component of environmental risks; this time natural.”