Every day 13 people are poisoned by moonshine 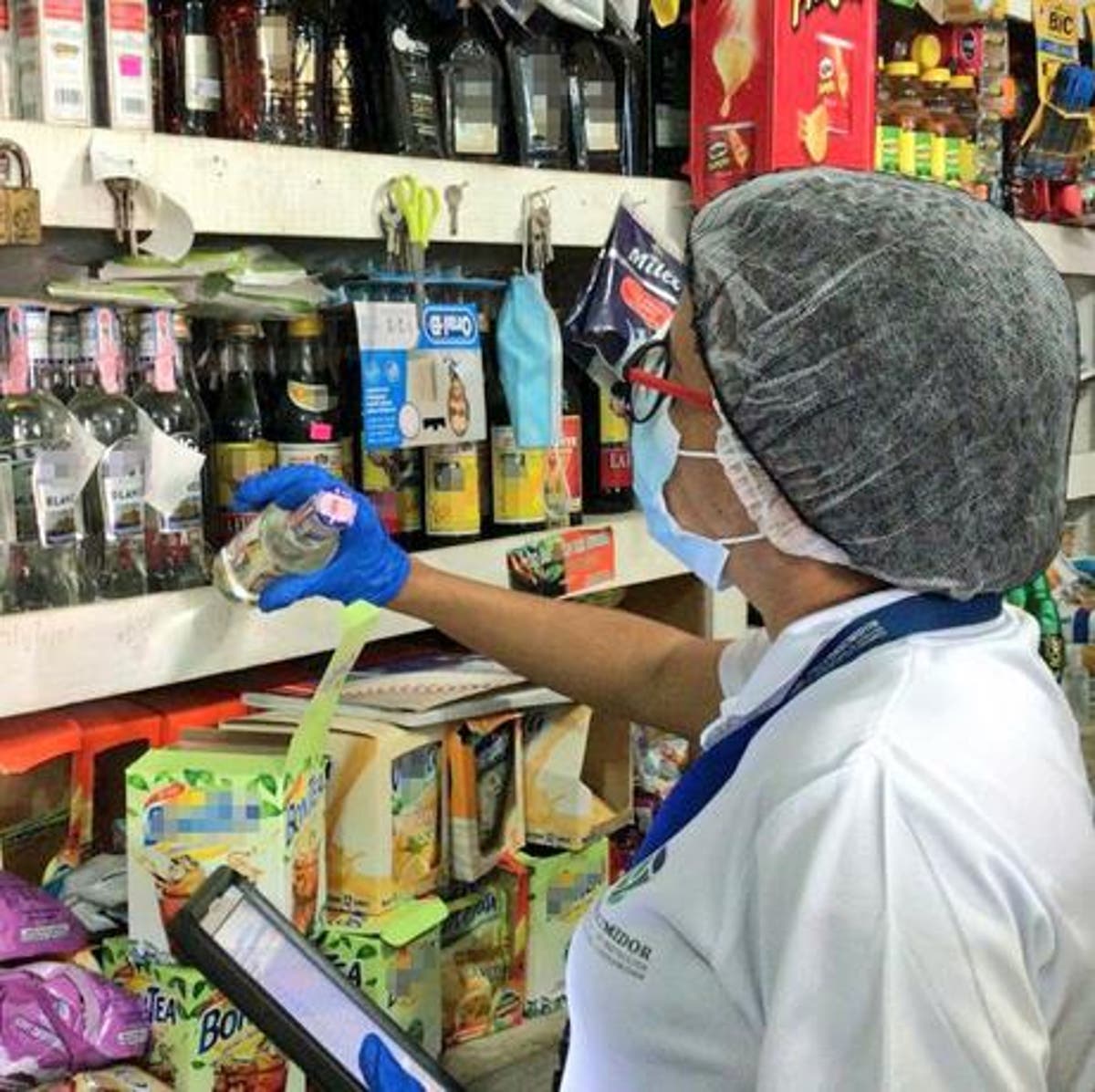 For every intoxicated woman, three men are affected.

The number of cases of people intoxicated by methanol linked to the consumption of adulterated alcohol continues to increase, with 178 cases from the outbreak that began during Easter week to date, of which 77 have died, for an average of 13 cases registered daily.

The details are contained in yesterday’s report from the Ministry of Public Health up to Thursday, April 15, released by the epidemiologist Waddy Casado, which highlights that there are 178 cases of methanol intoxication linked to the consumption of adulterated alcoholic beverages and that the fatality rate remains at 43%, with 77 deaths.

On Thursday, eight new cases were added, of which four died, for a 50% fatality rate.

The number of municipalities where cases of poisoning have been reported is 41, distributed in 10 provinces. In Santiago, 38 cases have been reported; in Samaná, 6; in Monte Cristi, 10; in Espaillat, 8, maintaining the high incidence of cases and deaths in the North and Northeast region, contributing 83% of the reports to date.