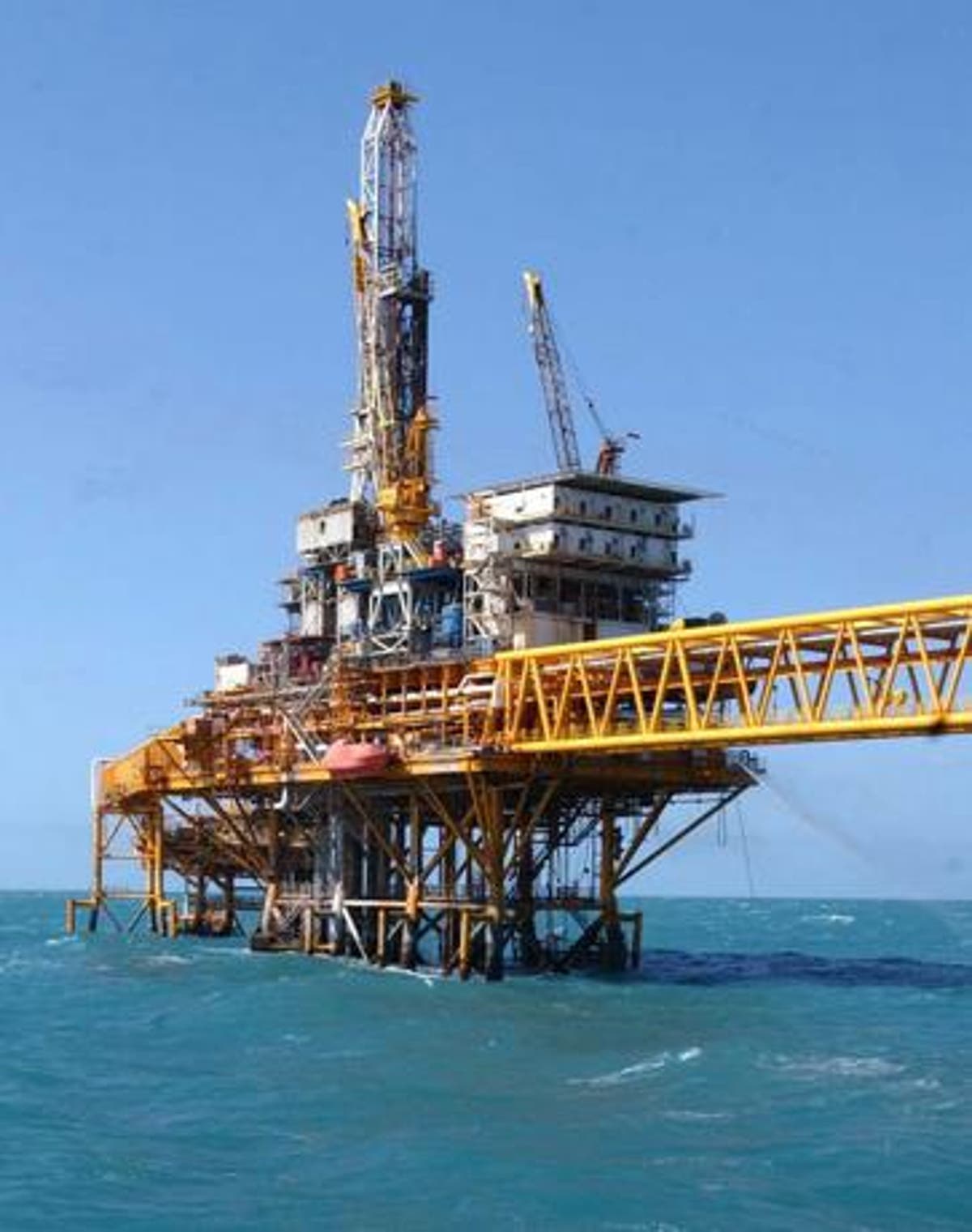 The rise of oil prices in the international market will have consequences in the Dominican economy, basically in the national production and in the final consumers.

The Government has been bearing the burden of the increases in fuel costs for the last two months, and at any moment, it will have to give in to the pressure. President Luis Abinader has said that he will maintain fuel prices, not destabilizing the country. However, the restricted management of operational expenses in the companies, the reduction of qualified personnel, and other downsizing measures limit the growth and expansion of businesses.

The rise of oil as a raw material for fuels has caused that, in an unprecedented fact, a country like Venezuela, rich in oil, has prices never seen before.

In general, the international markets, mainly that of Texas, are reacting in alarm with the variations of this vital product for the development of nations. As a protective measure, they are calling on investors to stockpile fuels as much as possible so that they can maneuver when the product is scarce or skyrockets.

The price of Texas Intermediate Crude Oil (WTI) closed this weekend with a rise of around 0.49%, equivalent to 63.46 dollars. These figures vary the forecasts of temporary price stabilization that allowed maintaining a prudent operation and governments to subsidize the increases.

The International Energy Agency’s (IEA) demand forecast for crude oil was for a good recovery of the world’s leading economies after the pandemic. But the New York Mercantile Exchange (Nymex) has affected the planning of WTI futures contracts, which for May would be 31 cents higher than the previous day’s close.

In the United States and China, the two major world powers, it is already assumed that they will consume an average of 96.7 million barrels per day, some 230,000 barrels more than anticipated in March.

And in Venezuela, the news of the moment is that this country no longer has the cheapest gasoline globally. Long lines of transporters are beginning to be seen everywhere, this being the prelude to a new storm of prices and possible chaos.

The South American oil country with the highest demand, still with one of the largest crude oil reserves in the world, has been left on tenterhooks.

In the Dominican Republic, expectations are focused on seeking formulas to make resources more efficient under challenging times.