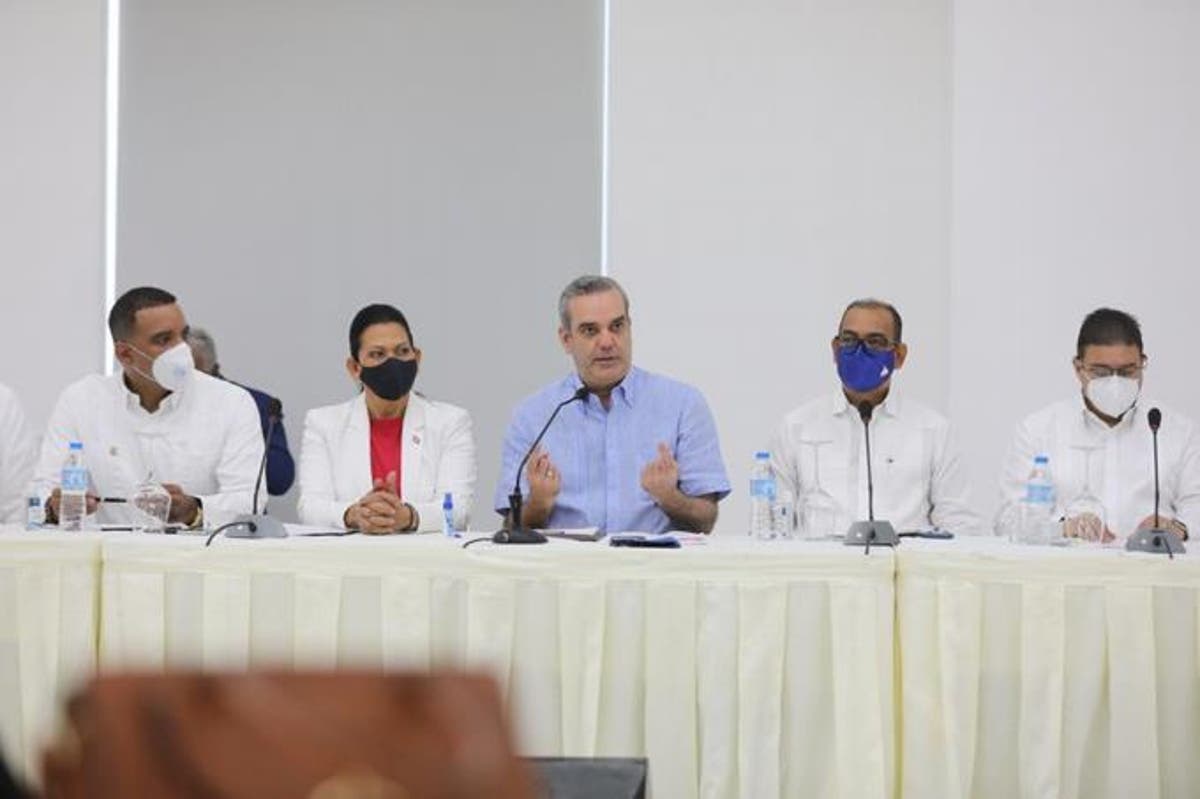 President Luis Abinader said that he has met with the commission members that will work on the transformation and modernization of the National Police and assured that gradually that institution will be changed and will be reformed.

The Dominican president explained that the last meeting he held with the commission responsible for the transformation of the Police was held last Thursday and that they are working at full steam to accelerate the work.

Abinader said that before last Thursday’s meeting, the 21 members that make up the commission were subdivided into working groups to achieve the objective for which it was formed.

The commission appointed by Luis Abinader has a term of one year to fulfill its objectives, which range from elaborating and recommending public policies, suggesting characteristics of the new members of the National Police, promoting the regulations to making a structural analysis of the body of the order.

If they need more time, they can do it.

On April 6, the Dominican president said that despite the fact that there are many interests at stake, that the challenge is great and the circumstance is complex, whatever the cost, he will successfully achieve a comprehensive and modern transformation that places the National Police among the best on the continent.

“I recognize that it is possible that in this transformation process, we will encounter obstacles and difficulties, and even more, I want to warn you that the situation could get worse before it even begins to improve. We have a lot in play and there are many interests at stake,” warned an annoyed Abinader.

These steps began to be taken after the murder of a Christian married couple, Joel Díaz and Elizabeth Muñoz, in a bizarre incident in which police officers shot them with weapons of war. The reason was that they were supposedly confused and were looking for criminals who had a white car, similar to the one the couple was driving.

President Luis Abinader spoke about the police reform during a meeting with community leaders from the different municipalities of the Espaillat province on Saturday afternoon.