Low rainfall forecast due to Sahara dust; ash from La Soufriere volcano will not reach the country 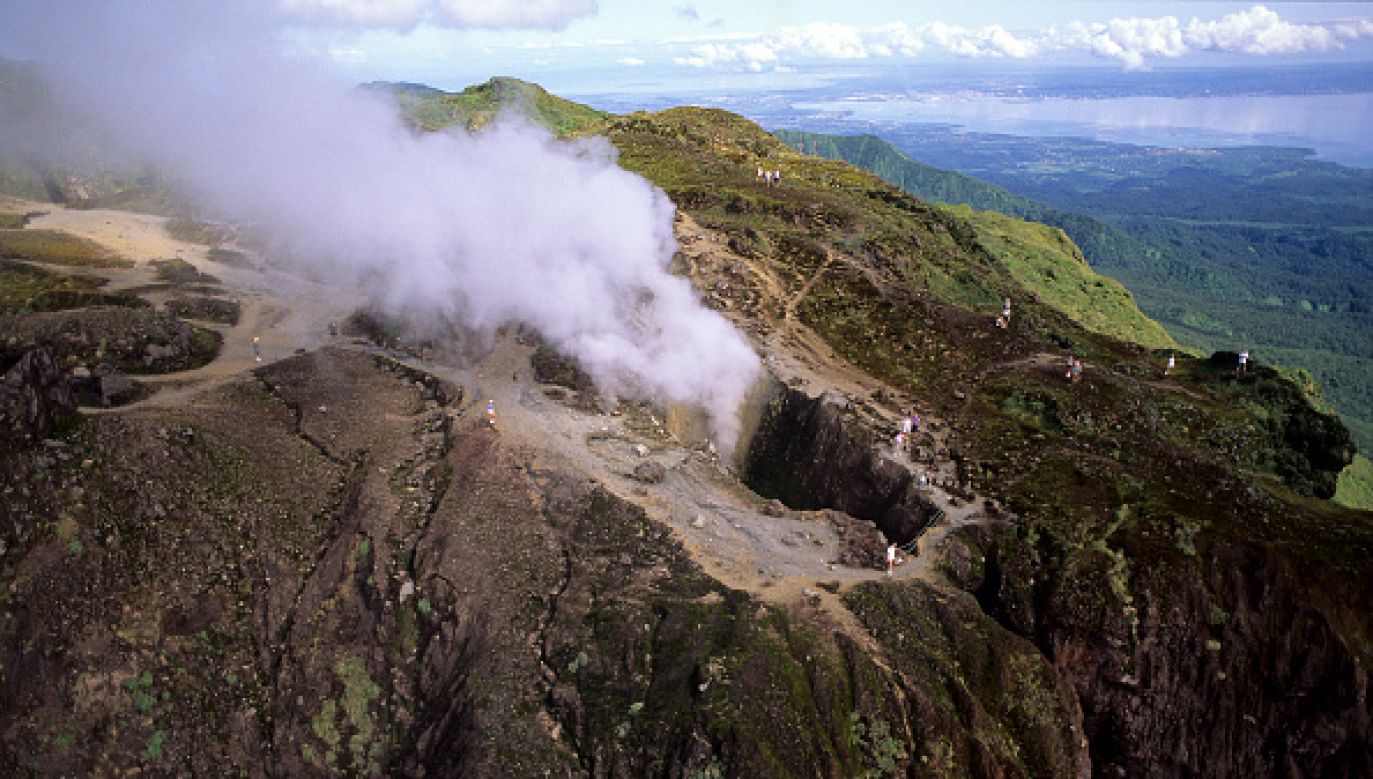 The National Meteorological Office (ONAMET) reiterated Monday that there is no possibility that the ashes emanating from the La Soufriere volcano, located on the Caribbean island of St. Vincent and the Grenadines will reach the Dominican Republic for the moment.

“The Dominican population can carry out its daily activities as usual because there is no possibility that the emanating ashes will reach our territory for the moment,” Onamet assured.

It indicated that it maintained the monitoring of the activity of the volcano and reiterated that the gases that will deteriorate the quality of the air in the upper atmosphere would have a minimal or null effect on health because the values that are currently presented are from the processes of the industries, vehicular particles, and dust from the Sahara.

Onamet said that an environment of scarce rains at the national level remains due to anticyclonic circulation, which is manifested at different troposphere levels. However, the local effects of diurnal warming and the orography will be contributing some cloudy developments in the afternoon that will cause distant showers, especially over the northwestern regions, the Central Cordillera, and the Cibao valley.