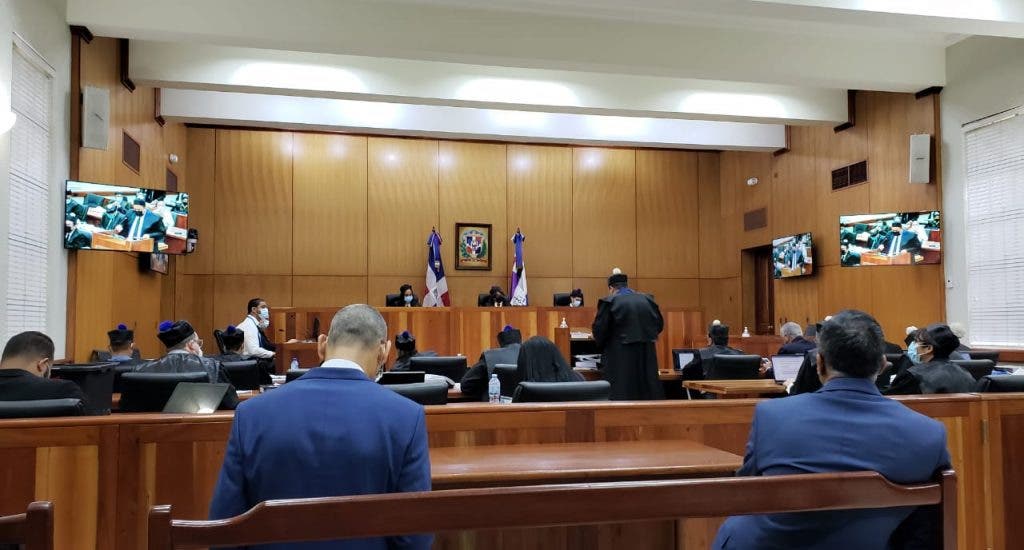 Santo Domingo.- Two weeks of heated debates and intense exchanges between the accused and the prosecution were concluded Monday, on the possibility of incorporating depositions from former executives and Odebrecht collaborators as documentary evidence in the US$92.0 million bribery case.

These argumentative confrontations are led by the lawyers of all those charged in the case and by the Justice Ministry. They occur because the prosecutors and attorneys insist on integrating the reports as evidence to support their accusation, but the defendants refuse to have this evidence read because in their view, lack legality and due process scrutiny.

The denunciations have been much fought in the trial because they constitute for the Justice Ministry a key evidence of his accusation since they contain testimonies from Odebrecht employees who assure that Dominican political figures received and handled bribes.