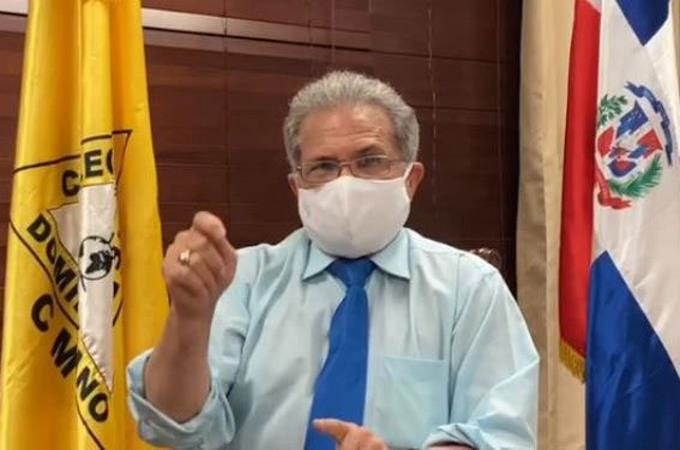 The population should refrain from consuming alcohol at this time because the authorities have no control over the manufacture and sale of adulterated drinks, and life and health are in danger, said the president of the Dominican Medical Association (CMD), Dr. Waldo Ariel Suero.

The leader of the medical association said that as a result of the consumption of such drinks, more than 90 people have already died, and hundreds have suffered injuries due to the use of methanol, a deadly substance when ingested.

Suero said that currently, the authorities have no control over this health situation, and “today it is not known which alcoholic beverage is or is not adulterated with methanol.”

In a written statement, the Dominican Medical Association also asked the authorities to close down the establishments that sell adulterated beverages and to bring to justice those who commit this type of crime.

Reports of deaths do not stop due to the consumption of adulterated alcoholic beverages. This weekend, a recent incident occurred when eight people died in Cancino I and El Duarte, in Santo Domingo East.

Meanwhile, the authorities report the closure of more than a dozen establishments due to this harmful practice.

Effects of methanol
Methanol, a highly toxic substance in adulterated alcohol, affects the central nervous system and causes failures in all organs.

Experts explain that by affecting the central nervous system, the person who consumes it presents tremors or involuntary movements throughout the body, loss of sight, diarrhea, and severe dehydration, symptoms that become more complicated as the hours go by.