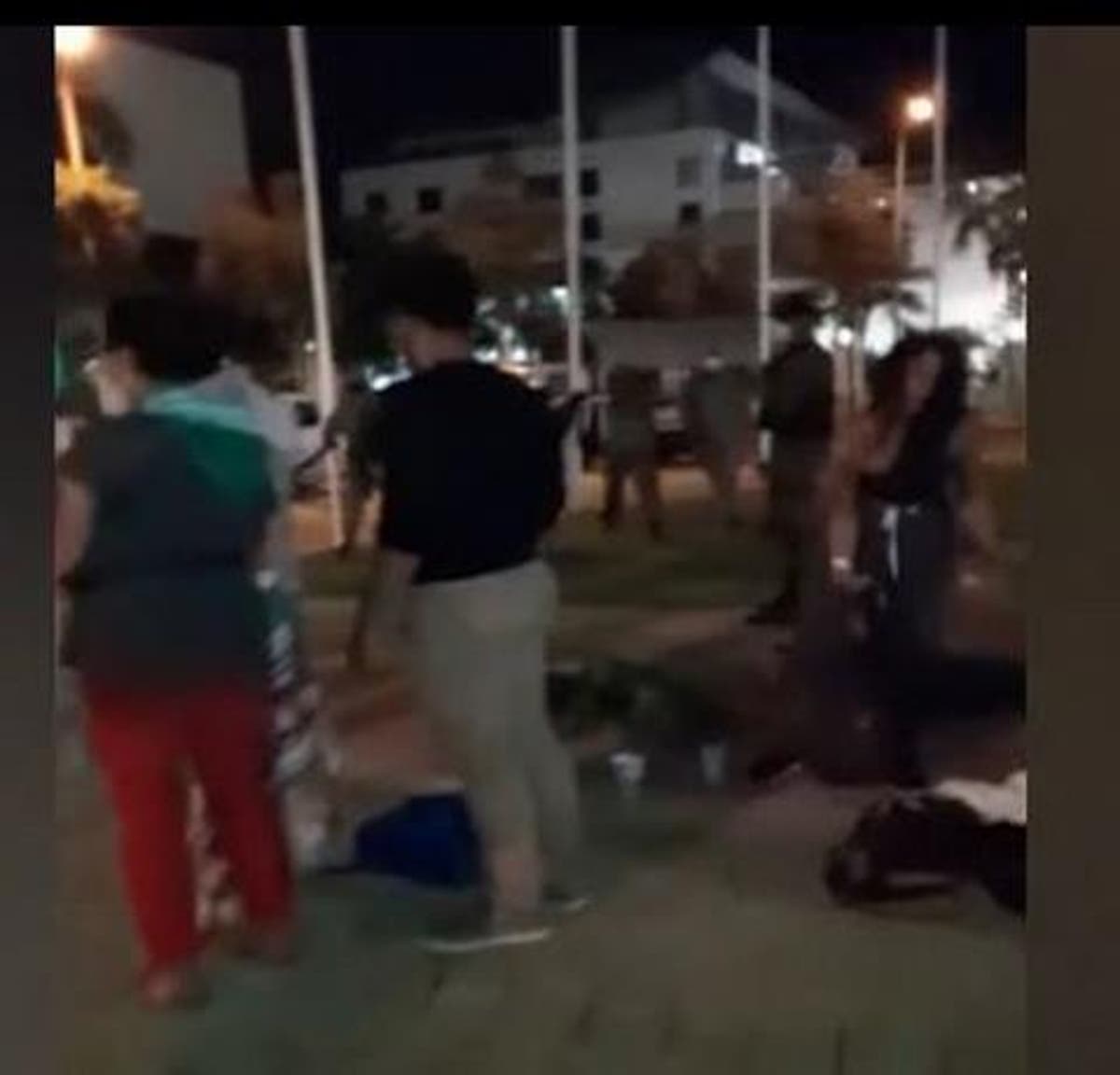 In a video broadcast on social networks, it is observed how police officers took people out and broke down tents.

The National Police said this morning that before proceeding to remove the camp of the group of defenders of the three causes in front of the National Congress, they had established a two-hour dialogue explaining why they could not be there.

“After a group of young people set up a camp in front of the National Congress, during curfew hours, and without permission from the authorities, we established a dialogue for two hours with the organizers, explaining the reasons why they could not do so, so once the deterrence process was finished, we proceeded to remove the camp, and even so, due to their safety and the night time, they were allowed to stay and continue their activist day without setting up the camp,” explained the institution through a press document.

In that same document, the law enforcement body stressed that even though “steps are being taken to stop the advance of the pandemic,” even the special measures ordered by the Executive Power, such as the curfew, must be respected.

In a video broadcast on social networks, it is observed how police officers took people out and broke down tents.