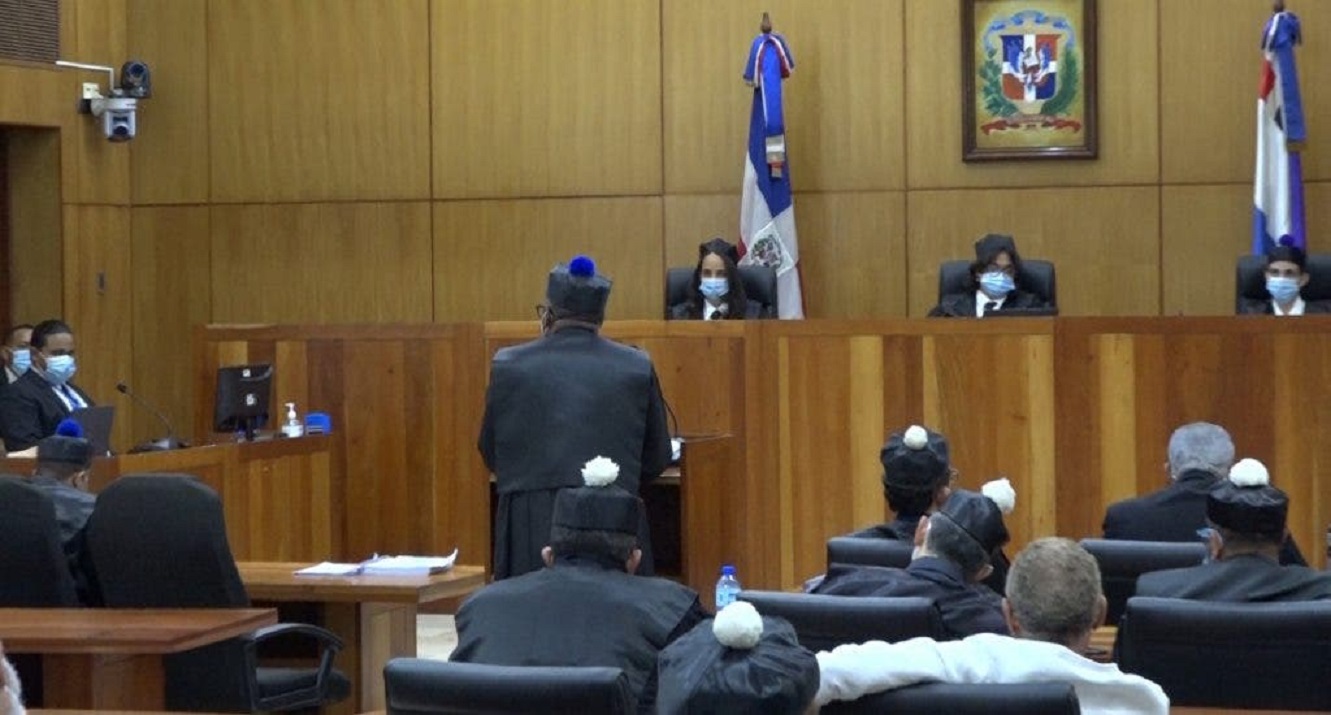 Santo Domingo.- Despite the attempts to submit as evidence the Brazilian executives’ depositions in the Odebrecht US$92.0 million bribes trial, yesterday the National District 1st Collegiate Court judges sustained their ruling and left out the denunciations that would’ve been used by prosecutors to prove the corruption.

The unanimous decision by judges Giselle Méndez, Tania Yunes and Jissel Naranjo, constitutes a dismissal in the accusation by the Anticorruption Prosecutor (Pepca), according to former Supreme Court Chief Justice, Jorge Subero Isa, who understands that the case has come to an end.

“I said it on several occasions, the Dominican authorities had relied too much on the evidence that they were provided from Brazil and did not carry out their own investigation in depth. The same, current attorney general of the Republic (Miriam Germán), publicly declared that this file was inconsistent,” he said.