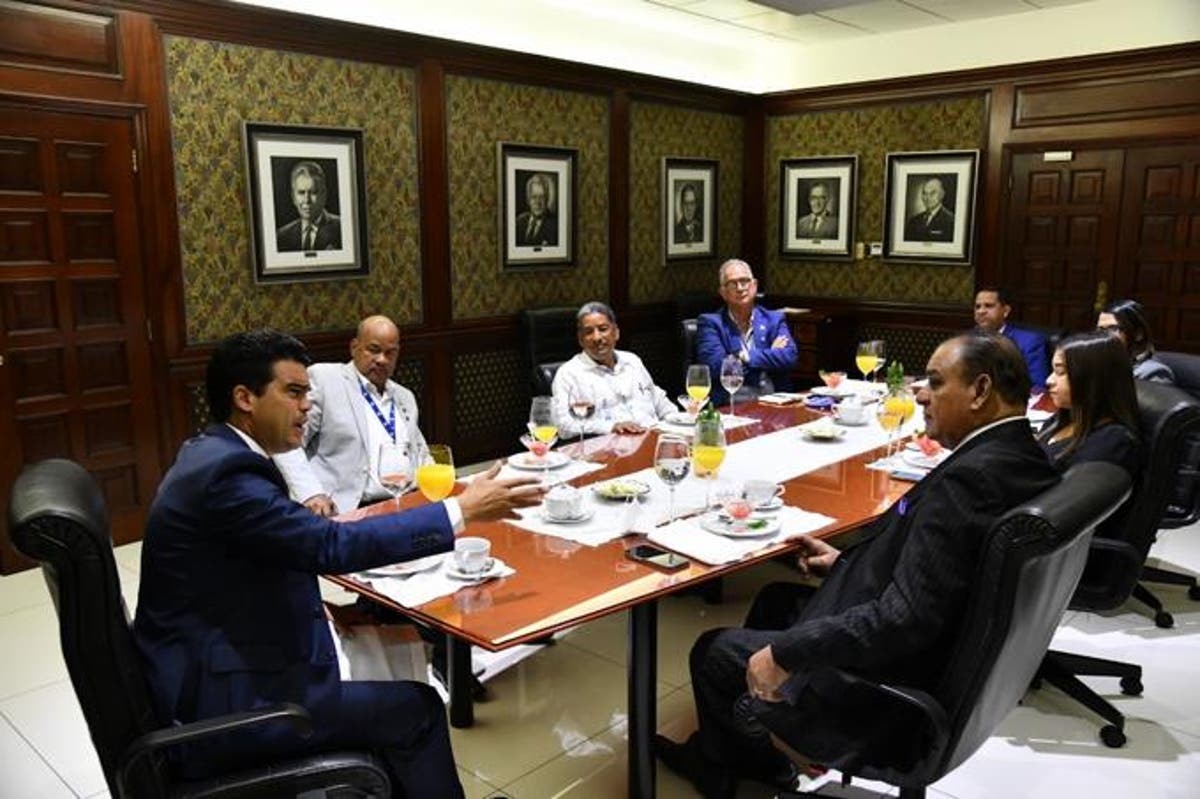 A few months ago, in several communities in the country, people were supplied with water from the well-known “tanker trucks,” sometimes spending up to RD $ 60 just for a 55-gallon tank.

Some low-income families had to budget around RD $ 1,000 per month to have water in their homes. However, according to the National Institute of Drinking Waters and Sewers (INAPA) director, Wellington Arnaud, this consumption was reduced from 180 to 76 tank trucks in the last eight months.

The INAPA head stressed that this is because 750,000 Dominicans already have potable water and only pay RD $ 200 per month for this service, which is why collection management has increased by 68%. There have been savings of RD $ 80 million.

As with other communities, Cotuí has ​​been given attention so that it has a drinking water supply since in most homes there was a 55-gallon tank to store water, and now the daily production is 400 liters per second, being a case of success.

” 90% of Cotuí already has water, and 10% has not been completed because there are areas that still do not have networks,” said Arnaud.

INAPA estimates that thanks to the rehabilitation and construction of aqueducts and sewers by the end of this year, the number of homes incorporated into the potable water system would increase to one million.

Vision
Arnaud believes that water can never be seen as a business but as just another right. The responsibility of the State is to provide drinking water to all citizens.