Sahara dust, another threat to the country 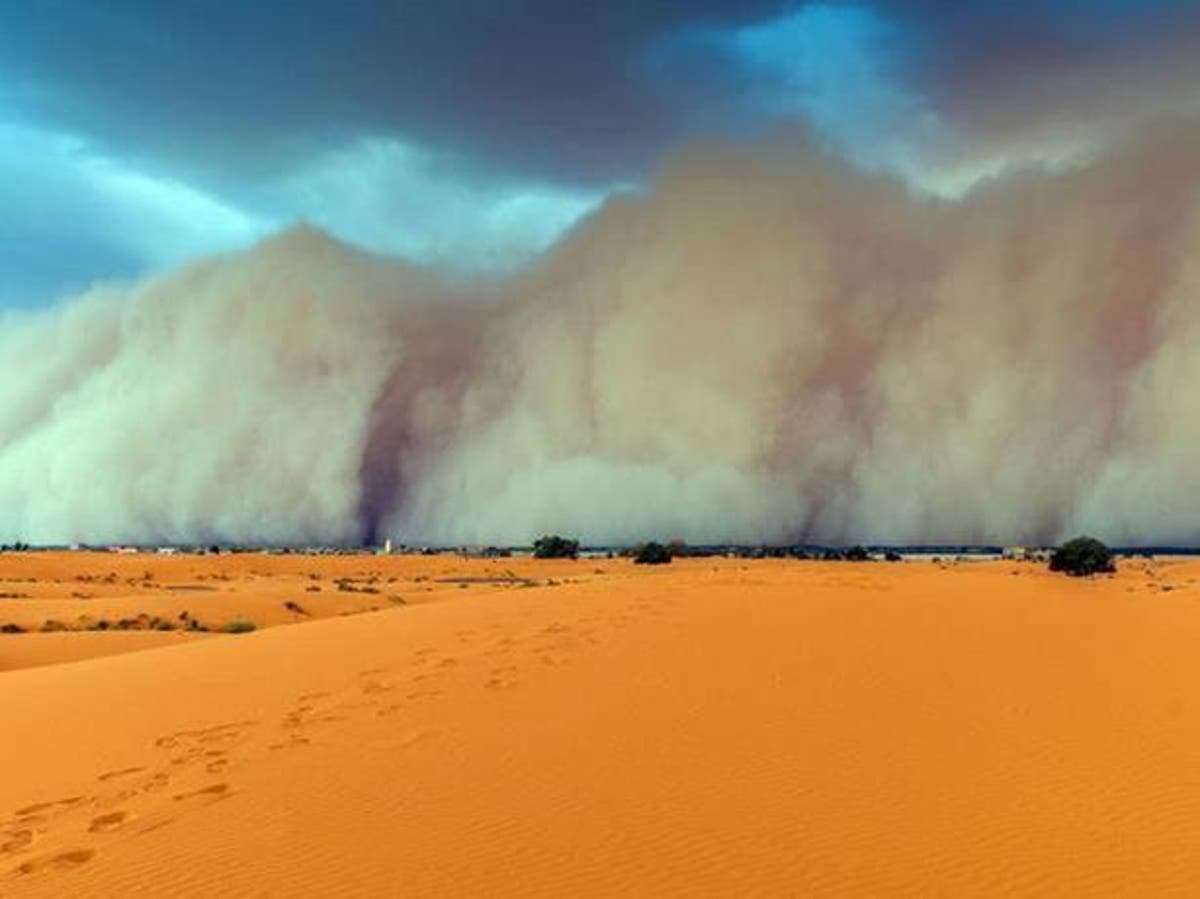 They recommend hygiene, not neglecting treatments, and wearing light clothing due to the high temperatures registered in the country.

As every year, the presence of Sahara dust in Dominican territory could exacerbate allergic and respiratory manifestations in people living with this condition or increase asthma problems, so health authorities recommend a lot of hygiene, not neglect treatments go early to seek medical help.

Also, given the increase in temperature in the country, which is manifested by an increase in heat, they recommend using light clothing, drinking plenty of fluids, and trying not to expose oneself to the sun’s rays between 10:00 in the morning and 4:00 in the afternoon.

In a press release, the Ministry of Public Health called on the population to take precautions because of the presence in the Dominican territory of Sahara dust in low concentration and some pollutants that deteriorate the quality of the air and can affect the respiratory tract and the nasal mucosa.

He recalled that the phenomenon of the presence of Sahara dust occurs regularly in the warmer months, forming a dry and heated atmosphere and that these particles can cause momentary and temporary irritation in the eyes.

He asked people to avoid rubbing their hands over their eyes as it can cause conjunctivitis.

He suggests that people who suffer from any particular condition, such as asthma and respiratory allergies, not neglect and continue using masks and the same hygiene measures recommended for coronavirus.

Remember that dust comes from the Sahara desert in Africa and has the particularity of accumulating a high load of biological compounds that include fungi, viruses, bacteria, and mites, many transmitters of various diseases.

In case of heat
The Ministry of Health recommended that given the increase in temperatures reported by the National Meteorological Office (ONAMET), people should wear light and white clothing, drink plenty of water, clean surfaces with damp cloths, and try not to expose themselves to the sun’s rays between 10 am and 4:00 pm.

ALERT
Guidance.
Public Health also recommends eating foods low in fat, salt, and sugars. Those suffering from respiratory problems should use their medications and take all measures of hygiene and rigorous care.

Plenty of sunshine.
In June 2020, the National Meteorological Office (Onamet) issued an alert to the population indicating an “opaque” sky due to the presence of Saharan dust that would last for the next 24 to 72 hours.

It explained that as the days passed, the sky would become clearer, and the probability of rainfall over the national territory would remain limited. We can expect the same conditions now.