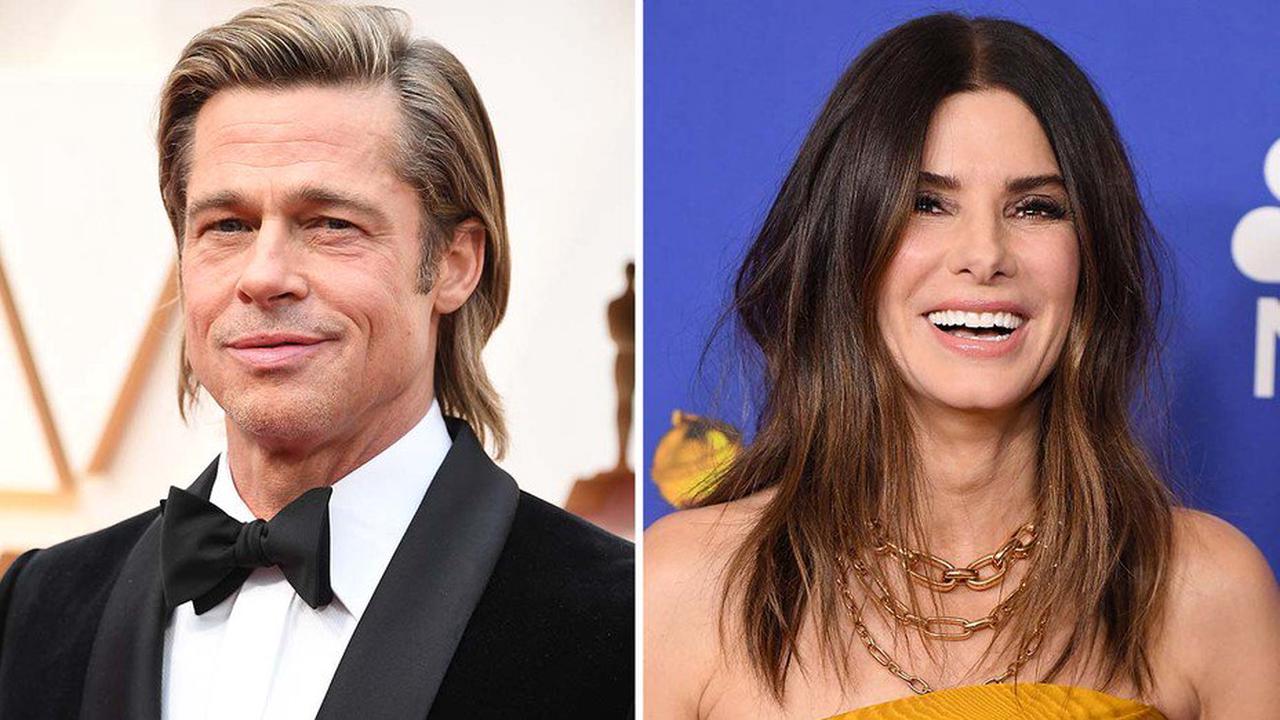 FILMING “LOST CITY OF D” BY PARAMOUNT PICTURES IN SAMANA

The new administration of the General Directorate of Cinema (DGCine), headed by Marianna Vargas, is directing its focus at making the Dominican Republic the leading destination for international filming.

An indication of the bold initiative is that part of the movie’s filming, “Lost City of D,” which will reunite stars Brad Pitt and Sandra Bullock, will be shot in Samaná.