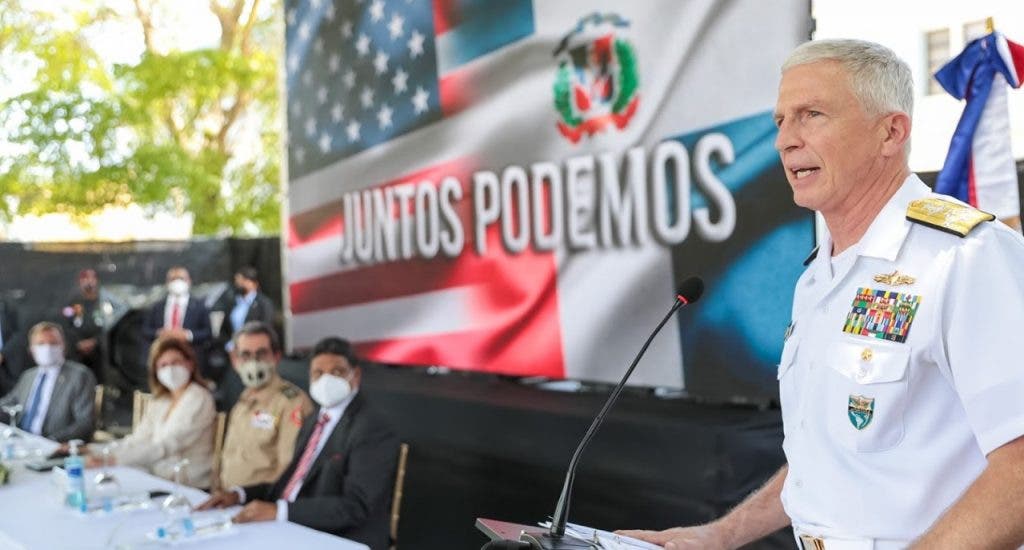 Santo Domingo.- The Government of China labeled as baseless accusations and malicious attacks the statements of Admiral Craig Faller, head of the United States Southern Command, who on Wed. said that the Asian nation was not a democracy, did not respect human rights and did not protect the rule of law.

In response to the admiral, the Chinese embassy in the country says that racial discrimination and violent law enforcement prevail in the United States and that it is up to them to reflect “on their own issues of democracy, human rights and justice, rather than stick their nose in the affairs of other countries.”

China says that when looking at the field of science and technology, the attack on certain countries and companies of the United States, “through ideological delineation,” not only violates the basic norms of scientific and technological development but also does not favor the common interests of all countries.”

“A few US politicians are enthusiastic about creating lies to attack China, whose objective is to maintain its technological hegemony and seek economic interests,” says the statement.

Faller told Listin that when he visits a trusted friend like the Dominican Republic, he focuses on what they could do together for their common interests, security concerns, and shared values ​​such as respect for human rights, law, to the rule of law. “We focus on ourselves, we don’t focus on other nations,” he said.

“I recently testified before the United States Congress that China is not a democracy, it does not respect human rights, it does not follow the rule of law and when they have this technology there is no division between something that is civil or military so we have to discuss with eyes open to see what those impacts are going to be,” he said.