DNCD knows who sells and buys methanol in the country 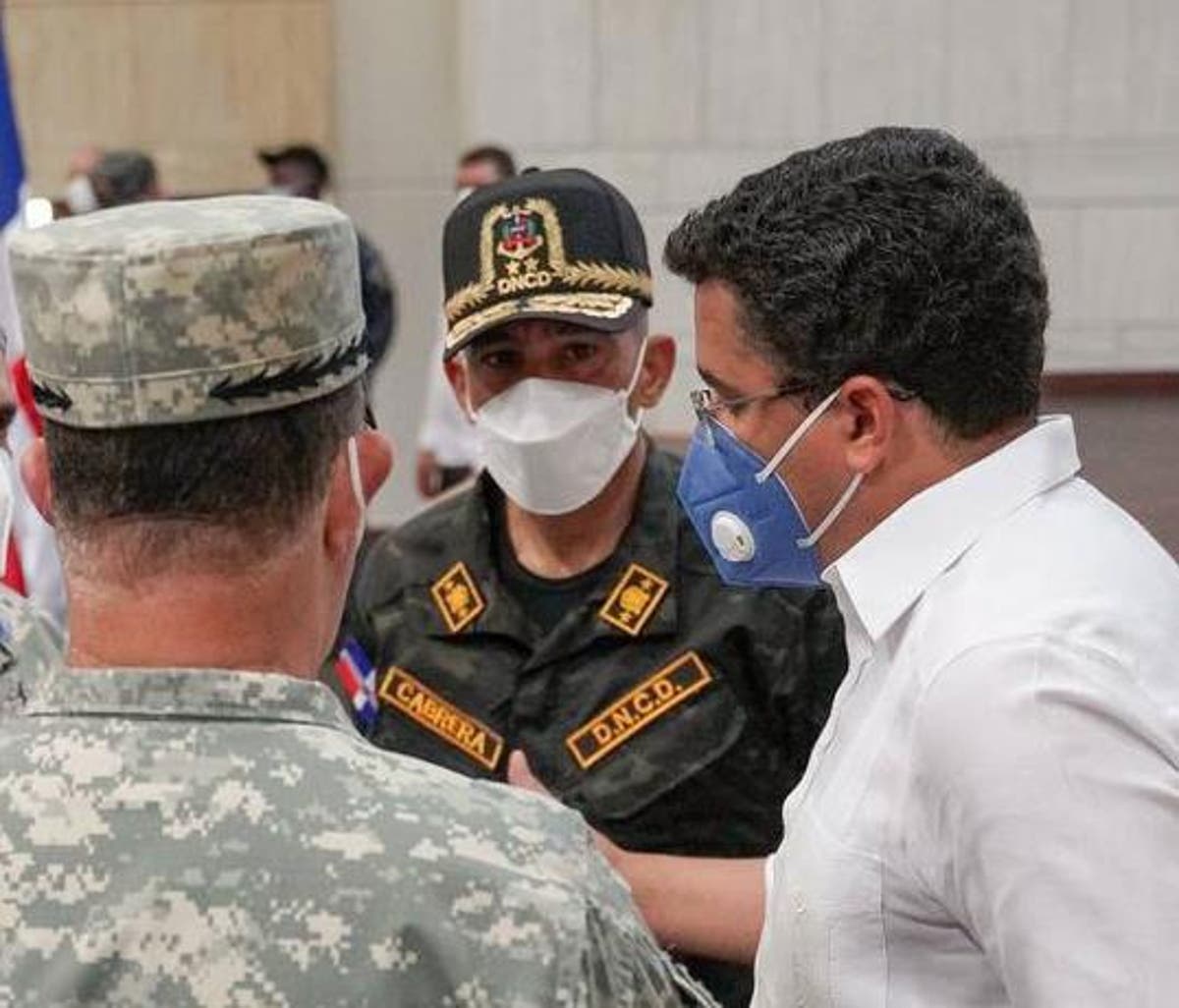 The Tourism Cabinet met yesterday with the hotel sector, tour operators and restaurant representatives to discuss the issue of adulterated alcohol.

The head of the National Drug Control Directorate (DNCD), José Manuel Ulloa, informed that the anti-drug agency had surveyed all the methanol that has entered the country since 2020 date, in addition to having identified the exporting and importing companies.

“We have already provided the Public Ministry with the list of all the people from different companies who in one way or another have bought  some amount of methanol,” Ulloa told the country’s hoteliers in a meeting held by the Ministry of Tourism with actors of the sector.

The high rank of the Dominican anti-narcotics agency assures that the authorities have strict control of the methanol that has entered the country during the last two years.

The DNCD is the entity that controls the export and import of methanol, used to adulterate alcohol.

Ulloa indicated that as a result of the current situation, a mechanism would be established to identify the personal clients who have bought some illegal product and to see what they have used it for.

He assured that no amount of methanol would reach the tourist areas. This Wednesday, Ulloa held a meeting with Customs, Eduardo Sanz Lovatón, to analyze protection and security strategies in this regard.

The DNCD is an agency of the Executive Power, created as a national security institution of the State, through Law 50-88 on drugs and controlled substances, of 30 May 1988.

A THREAT
Symptoms and damages
Methanol is a colorless and highly toxic liquid obtained by distillation of wood at low temperature or by reaction of carbon monoxide and hydrogen, which is used to denature ethyl alcohol. In the human body, it produces hypotension, deep coma. The development of apnea and convulsions appears in the final stage.