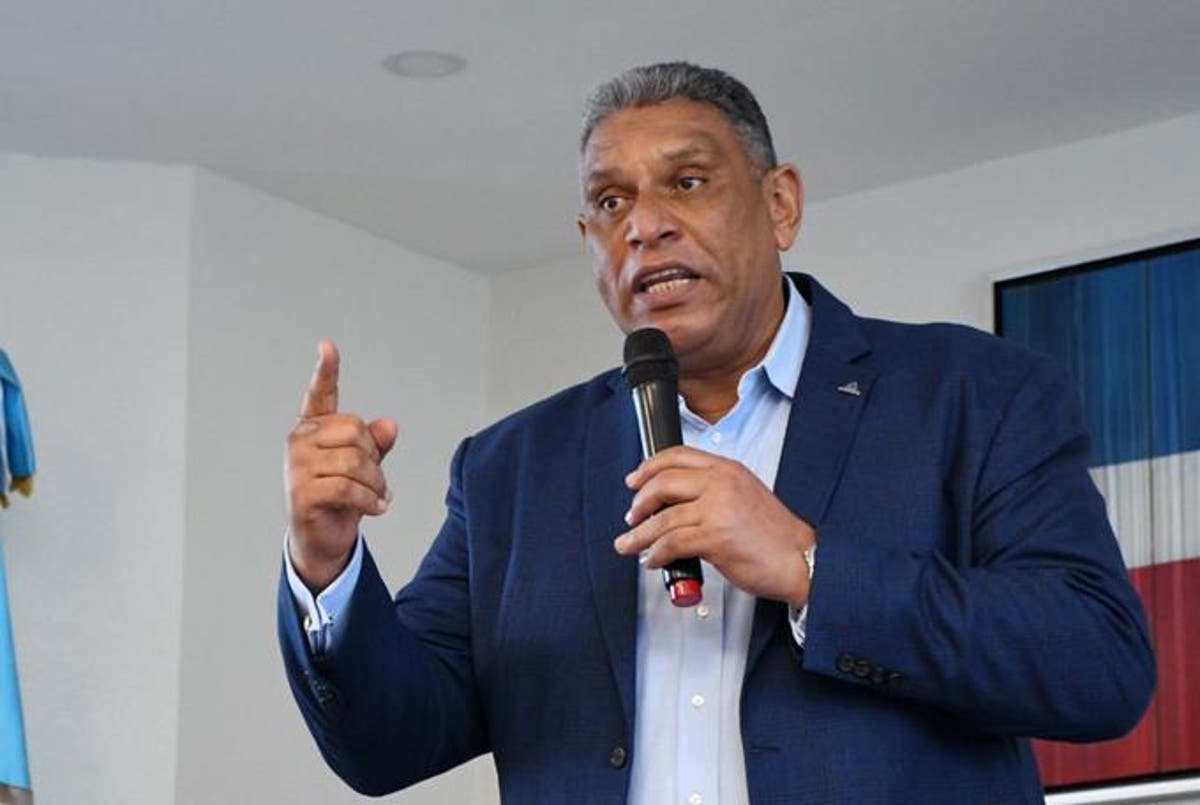 The Interior Minister, Jesús Vásquez Martínez, yesterday accepted the request for an external audit of the National Police, carried out by the Working Group for the Transformation and Professionalization of the institution of order.

The official immediately urged the Chamber of Accounts to be included among its priorities.

Vásquez Martínez released a letter sent to the president of the oversight body, Janel Andrés Ramírez, who, in addition to congratulating on his appointment, asked him to urgently give priority to conducting an external audit of the National Police, regarding the management and procedures of its internal control.

The minister considers the external audit of the law enforcement body valuable and timely. Giving it immediate action constitutes a ratification of the support and commitment expressed to the working group coordinated by Servio Tulio Castaños Guzmán, who publicly stated the need to audit the uniformed officer.

“Due to the transcendental importance of the task assigned to the Working Group for the Transformation and Professionalization of the National Police, it is for what we hope that the request that attracts our attention will be given due urgency, speed and significance,” expresses the letter sent by the Minister of the Interior and Police to the president of the Chamber of Accounts.

Last Thursday 15 of this month, Castaños Guzmán asked Vásquez Martínez to arrange for the Chamber of Accounts to carry out an external audit of the National Police.