Sale of alcohol on beaches is prohibited 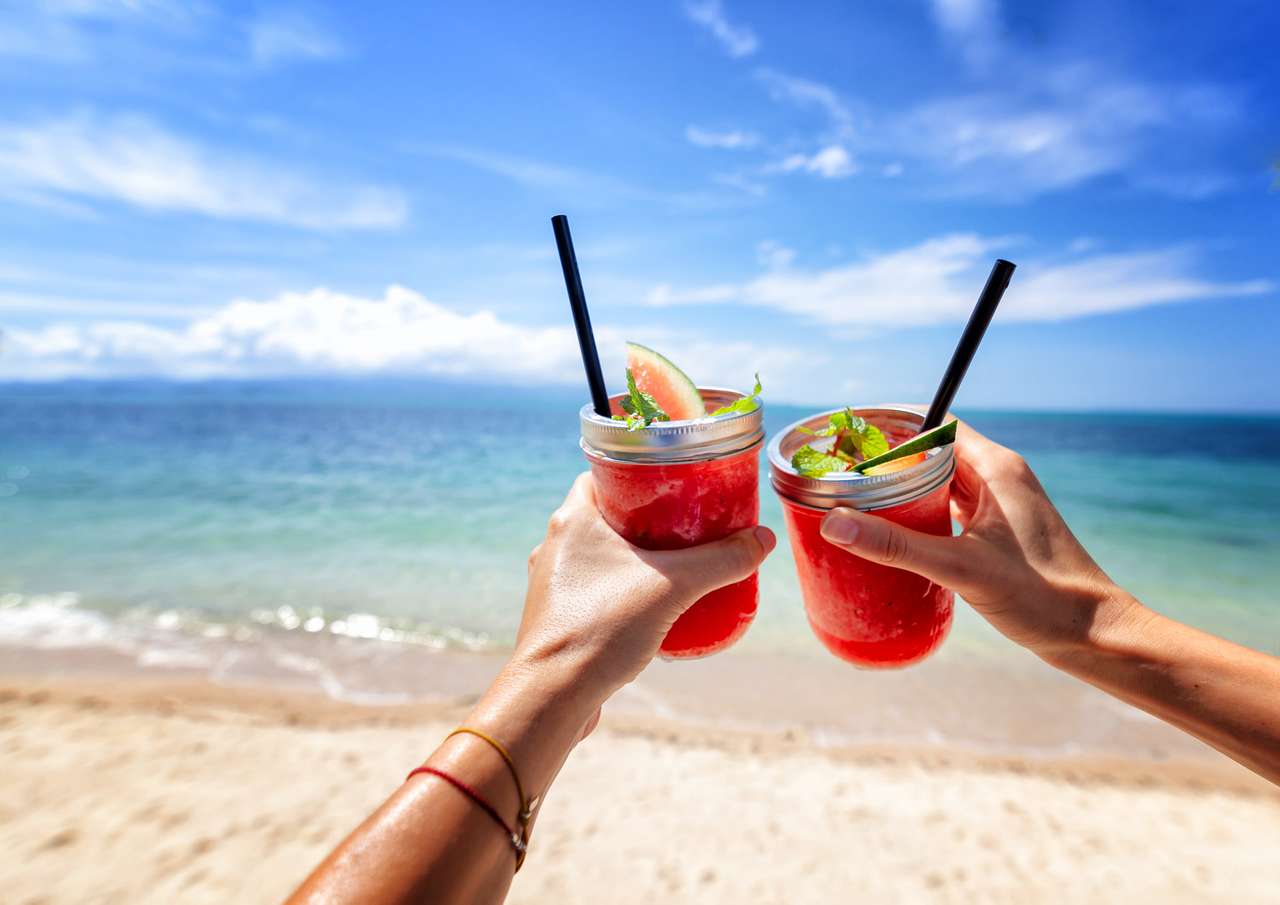 Alcohol adulterators will be prosecuted to the fullest extent of the law.

In response to the balance of a hundred deaths due to the ingestion of adulterated beverages, the authorities launched yesterday a set of actions aimed at confronting this criminal business, which includes the prohibition of the sale of alcoholic beverages on beaches and excursions, the addition of an unpleasant flavoring to methanol, among others.

Since last year, the National Drug Control Directorate (DNCD) delivered to the Ministry of Public Health a list of companies that have purchased methanol. At the same time, the General Directorate of Internal Taxes (DGII) reported that today it would meet with the company responsible for creating the traceability seal and implementing the “Revísate” platform to facilitate distinguishing the authentic drink from the counterfeit.

Yesterday, employing a resolution, the Ministry of Tourism banned the sale of alcoholic beverages on the country’s beaches to prevent adulterated alcohol from being offered to national and foreign tourists.

Also, the Ministry of Tourism provisionally prohibited alcoholic beverages on excursions. The Ministry of Defense will make random inspections of businesses in tourist areas to check if the alcohol sold there is counterfeit.

The Minister of Tourism, David Collado, said that this decision was taken after a first meeting of the Tourism Cabinet to deal with how the President of the Republic, Luis Abinader, participated.

The second meeting where the issuance of the resolution with the ban was confirmed was held yesterday in Punta Cana with hoteliers and tourism stakeholders from all country regions.

When asked what sanctions would be applied to those who violate this regulation or who are found to have a contaminated drink, the Minister of Tourism commented very certainly, “the full weight of the law, from closing the hotel to being brought to justice.”

Deadly methanol
To prevent methanol from continuing to be used in the production of adulterated alcoholic beverages, the industry that imports and uses this substance will have to add an unpleasant flavor that will prevent people from drinking it and thus stop intoxications and deaths due to this cause, revealed yesterday the Minister of Public Health, Daniel Rivera. He said that adding an unpleasant flavor is part of the agreements reached with the industry that uses methanol for its regular work to act as a warning so that people do not ingest this drink that can lead to death.

DGII WILL CONTROL
Traceability stamp
The Director of Internal Taxes, Luis Valdez, said that out of 135 companies registered as alcohol marketers in the country, only 22 were up to date with the payment of their taxes. Still, after he arrived at the entity, some of them have already started to pay. He said that today he would meet with the company that created the traceability seal and the “Revísate” platform to implement them.