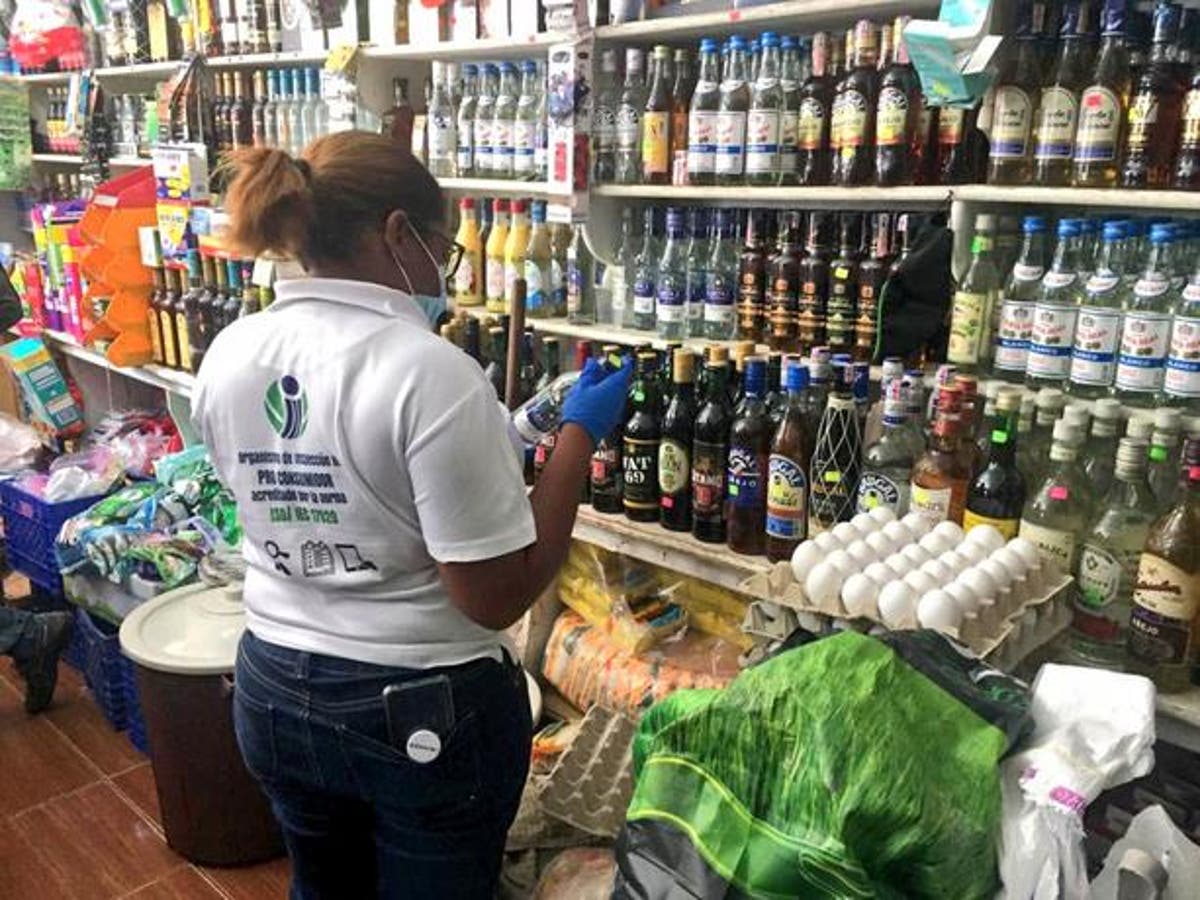 Operations are carried out in search of adulterated beverages.

Operations are intensified
Meanwhile, the Police, the Public Prosecutor’s Office, and Public Health inspectors intensified operations to seize and dismantle factories engaged in the production of adulterated alcoholic beverages.

The raids were carried out in commercial establishments in Santiago, Esperanza, Mao, Montecristi, Dajabón, Santiago Rodríguez, San Francisco de Macorís, Espaillat and others.

On Wednesday, an illegal factory dedicated to producing the beverage Don Pablo was dismantled in the Santa Ana sector, San Francisco de Macoris. In Duarte province, five people had died, and several are in critical condition after consuming adulterated drinks.

The authorities did not inform if there are people detained, but they found bottles, boxes, and other elements used to manufacture and distribute the illegal drink.

In Esperanza, Mao, and other towns of Valverde province, where 18 people have died from this cause, the police reported that they had seized dozens of bottles, cans, and liters of clandestine alcoholic beverages. The same has been done in Santiago and the other provinces mentioned above.