If you have drunk adulterated beverages, you only have 12 hours to prevent death 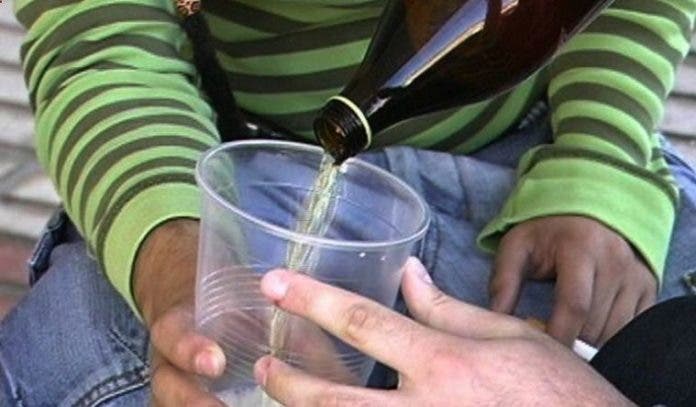 The Minister of Public Health, Dr. Daniel Rivera, said this Friday that more than 50 percent of the clandestine alcoholic beverages they have analyzed and the people who have died from ingesting them had methanol in them.

“It is not a homemade process. It is direct methanol in these drinks, which is why it is lethal,” said the official when he was interviewed on the program “El Día.”

The doctor reiterated that people who have drunk adulterated alcohol should immediately go to the nearest health center to be treated since doctors only have 12 hours to save their lives.

To date, 99 people have officially died due to the consumption of alcoholic beverages containing methanol. However, the number of people affected unofficially reaches 107 dead.

This year, 262 people have been affected by adulterated alcohol intoxication, most of them of low economic and educational level. According to Minister Rivera, these are people who were in the habit of consuming low-priced and adulterated beverages.

The affectation and deaths caused by adulterated beverages reached 15 provinces. The male population is the one with more intoxicated people, with 71%, 186 for every 76 women.

Most of the intoxicated and dead correspond to the National District, Santo Domingo province, Santiago, and Monte Plata.

Symptoms after having consumed adulterated beverages:

Headache, vomiting, abdominal pain, drowsiness, dizziness, vertigo, blurred vision, discomfort in the presence of light, perception of colors around objects, and incoordination of their movements.

Also, with mild or severe difficulty breathing or convulsions, you should see a doctor.

Reactivation of the alert
Public Health and National Service issued an updated alert to act quickly to save lives if they arrive in time at the health center. The alert calls the general population to avoid the ingestion of alcoholic beverages of clandestine production as they (clerén, triculí, Tapa floja, or tafiá) do not meet quality standards.