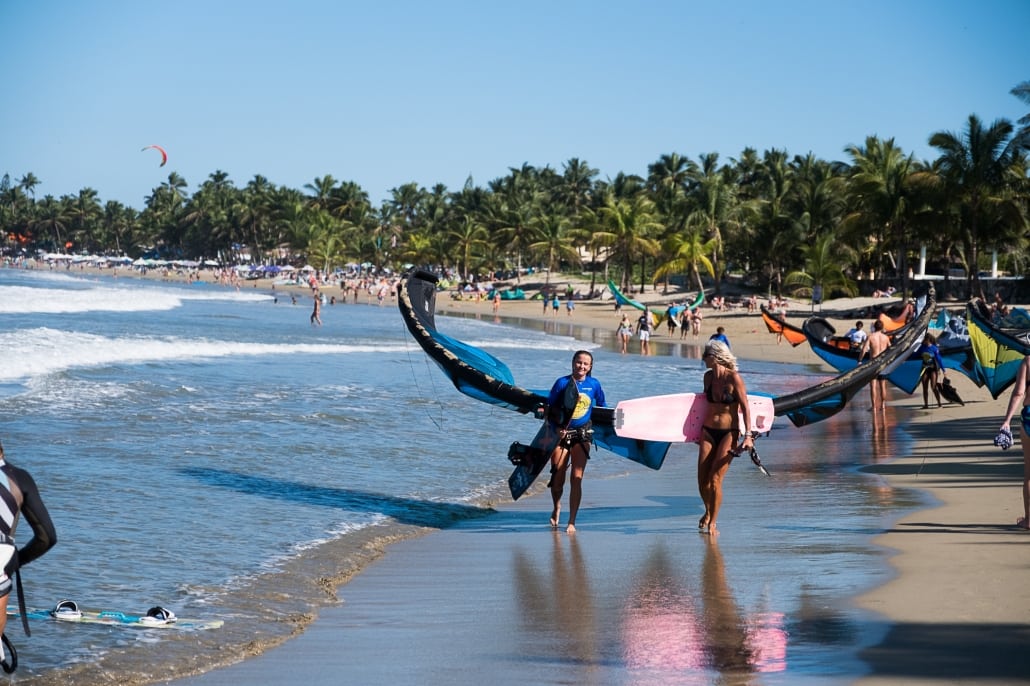 The ban on the sale of alcoholic beverages on beaches and tourist attractions will be extended for at least two months, and sector operators point out that the measure puts tourism businesses at risk.

In the last month, almost a hundred people have died due to the ingestion of drinks adulterated with methanol, according to data handled by the authorities.

For this reason, the Ministry of Tourism issued the “temporary and preventive” measure, which can be extended for a more extended period, in case the authorities deem it necessary. Resolution DJ-010-2021 of that institution also includes sanctions to those who fail to comply with the sale, distribution, and consumption of alcoholic beverages in excursions or tours or on the country’s beaches.

The president of the Association of Aquatic Companies of the province of La Altagracia, Albania Martínez, rejected the prohibition and proposed measures to prevent the resolution from affecting tourism and recreational activity companies where alcohol is an essential element.

“Our suggestion is that a list be supplied with the authorized liquor companies, after inspection by the authorities so that we can work with them,” she said.

Dominican tourism, which contributes almost a third of the foreign exchange coming into the country, has been one of the sectors most affected by the crisis caused by COVID-19.

After declaring the problem of adulterated alcohol as a matter of national security, authorities reported this week that they redoubled vigilance in tourist destinations in the Dominican Republic to prevent alcoholic beverages of secret origin and components unfit for human consumption from reaching those poles.

They also announced the reinforcement of controls on the importation and commercialization of methanol.