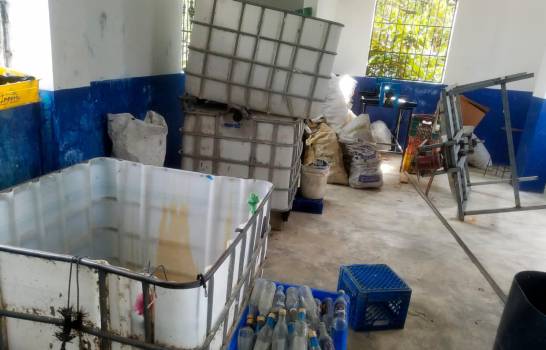 The Duarte province prosecutor’s office identified three brands of rum linked to the deaths of at least ten people who ingested these drinks in the municipality of San Francisco de Macoris.

The drinks identified by the authorities are Don Pablo, Kapicúa, and Black Racing.

Smaylin Rodriguez, the chief prosecutor of Duarte province, said that they had closed a factory and four grocery stores while giving the information to Diario Libre, where these drinks were produced and commercialized.

The judicial official made a call to the colmados not to sell drinks that are not certified by the corresponding entities and the citizenship to abstain from consuming them.

Last Wednesday, the authorities dismantled a clandestine factory for the production of these drinks, which operated in the Santa Ana sector of San Francisco de Macoris in Duarte province.

According to the report, in the place, they found bottles, stickers, boxes, and other elements used for the production and distribution of the beverage.

The dismantling of the establishment took place in the middle of an operation carried out by the Public Prosecutor’s Office, the Ministry of Public Health, Proconsumirdor, and the Specialized Fuel Control Body (CECCOM).