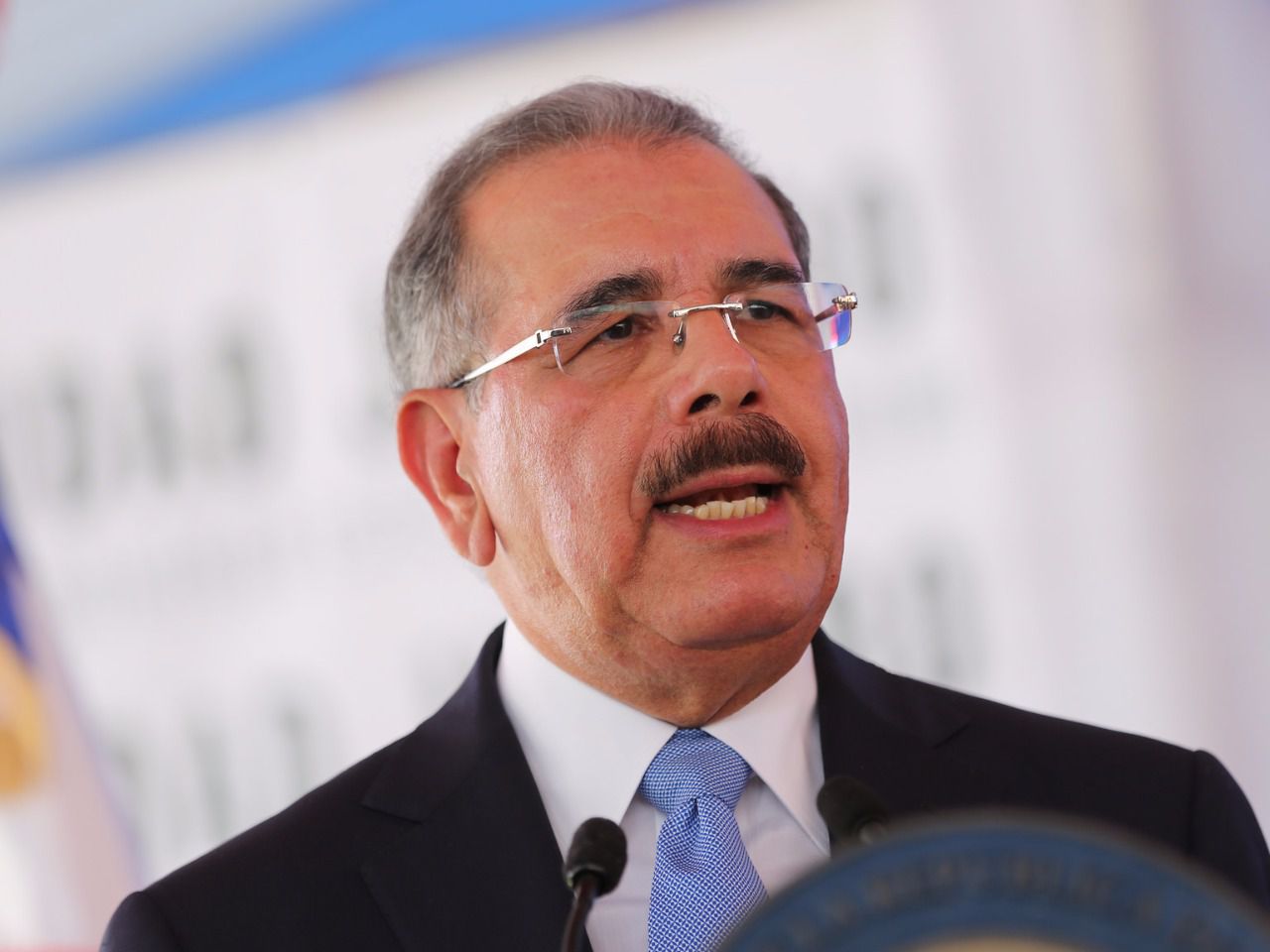 THE MOST RECENT CASE IS THE CORAL OPERATION, WITH WHICH THE DOMINICAN JUSTICE SYSTEM RETURNED TO SOMEONE LINKED TO THE FORMER PRESIDENT.

The Public Prosecutor’s Office of collaborators of the administration of former president Danilo Medina continues. And with them, the number of interrogations and arrests is increasing.

The most recent case is Operation Coral. Through some 27 raids, the Dominican justice system returned its gaze to someone linked to the former president; in this case, Major General Adán B. Cáceres Silvestre, Medina’s former chief of security, his administration.

Previously, they had already carried out several raids on Medina’s former officials and family members as part of Operation Anti-Pulpo. They arrested two of the former president’s siblings, Alexis and Magalys, and several former officials of his administrations.

Similarly, other former public servants who worked with Danilo, and members of the Dominican Liberation Party (PLD), have been summoned to the Specialized Prosecutor’s Office for the Prosecution of Administrative Corruption (PEPCA) to be questioned about their management and their sworn declarations of assets.

In the case of the Medina Sanchez brothers, both were named members of a social network that allegedly embezzled millions of pesos from the country, with Alexis being pointed out as the leader.

Both were given three months of preventive detention as a coercive measure. However, Alexis will serve it at the Correction and Rehabilitation Center (CCR) of San Cristóbal, while Magalys will serve house arrest.

There are also Maxy and Alexander Montilla Sierra, brothers of the wife of former president Candida Montilla. She was repeatedly accused of having obtained contracts in the electricity sector valued at RD$18 billion, according to the executive vice-president of the Unified Council of Electricity Distribution Companies, Andres Astacio.

These accusations arose shortly after the Minister of Energy and Mines, Antonio Almonte, told Listin Diario that in the Electricity Distribution Companies there was a “two-headed octopus,” which is being investigated by an auditing firm.