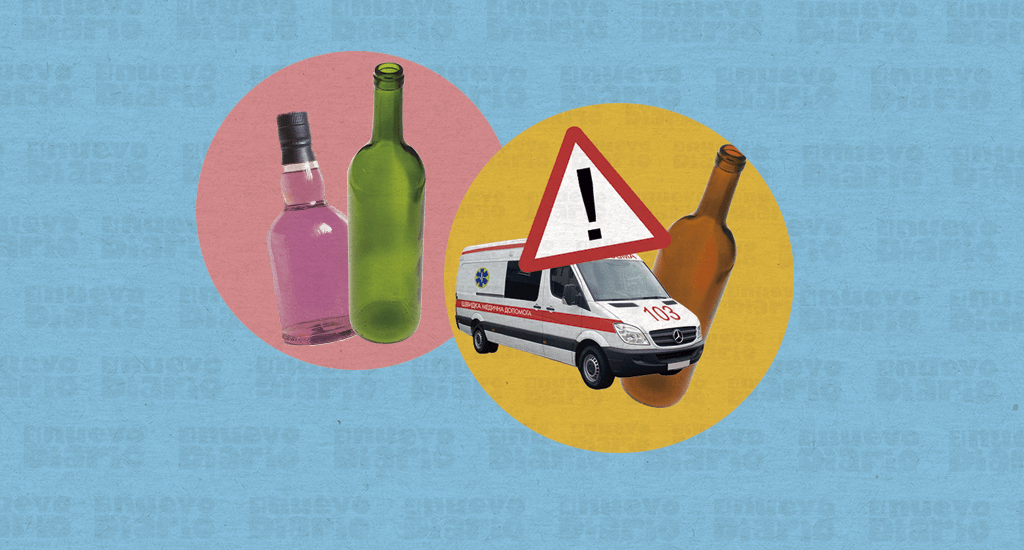 SANTO DOMINGO.-  The specialized attorney for Crimes and Crimes Against Health, Rafael Brito Peña, yesterday attributed to an organized criminal action the operations of adulterated alcoholic beverages, of which more than 40,000 liters have been taken from the market and whose effects have taken the lives of many people so far this year.

Interviewed by the journalist Federico Méndez in the program Spheres of Power, by RNN Channel 27, he urged citizens to collaborate and prevent the consumption of adulterated beverages, which, he said, is fought by the Public Ministry “harshly.”

He assured that there are operations throughout the national territory to counteract this scourge, which registered an alarming increase due to the covid pandemic.

“The issue is that it is a structure that works and what is being pursued is economic interests, that is, we could say that it is organized crime because if we see what the Dominican Penal Code establishes, but also some conventions, such as the Palermo Convention of the year 2000, of which the Dominican Republic is a signatory, are two or more people who are associated to commit this crime and receive some type of benefit, “he said.

Brito Peña added that currently, deaths from adulterated beverage intake exceed 100 people, an impact that is recorded by the methanol content.

“A series of events have been presented in different provinces of the country, and some 15 provinces have been impacted and we have been making progress in the investigations,” he said.

He pointed out that the Public Ministry has been making rapid progress in the investigations carried out in each of the demarcations where the events have occurred.

“We have people with coercion measures, with a preventive detention order, with an economic guarantee, and I think that sooner rather than later we will find the main people in charge of the chain,” he said.

The magistrate considered that the people who are dedicated to adulterate alcohol make up a whole structure, with different levels, and until now, they have been prosecuting the distributors.

Likewise, he assured that the authorities advance in the sources of manufacture and supply of the lethal drink.

He stated that the measures being taken to minimize or eradicate the action include intelligence and investigation to dismantle the structures that operate in this illicit trade.

“On the other hand, we are removing all the product that is in the trade and that is why we have already made approximately 30 raids, not only the Public Ministry, but with the support of several of the regulatory bodies,” he argued.

Brito Peña said that the Public Ministry is actively working with Pro Consumidor and the Ministry of Public Health, which took action in Santiago, Puerto Plata, and Los Alcarrizos.

He affirmed that synchronization, an approach, and reciprocal cooperation of the State institutions have to do with the problem.

He also assured that he also supports the National Investigations Department (DNI), the National Police, and the Specialized Fuel Control Corps (CECCOM).

The representative of the Public Ministry affirmed that in 2020 more than 200 people died, more than 40 were arrested, and 22 legal proceedings were opened against the accused.

He also said that five years in prison were achieved, and fines for two people and other accused processes in practice are ongoing in the courts.

He explained that at the end of 2017, there was a slight outbreak of the manufacture of adulterated beverages at the border, resulting in the death of more than 20 people.

It meant that as a result of the persecution of these criminal actions, the Office of the Attorney General of the Republic had obtained 35 convictions against those indicted for the crime in what it has been in office in the Specialized Attorney for Crimes and Crimes Against Health.

He admitted that the criminal sanctions against the crime have been very timid because it had not been approached with the efficiency that is currently being done.