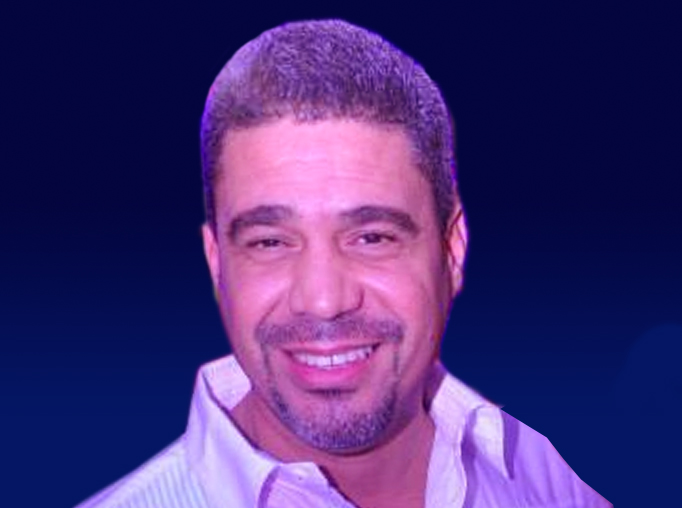 Santo Domingo.- The businessman and distributor of alcoholic beverages, José Miguel Peña (Coca Cola), described the high number of people who have lost their lives due to adulterated alcohol as worrying and recommended that the government join efforts to restore the beverage trade at a low cost.

The businessman argued that the exit from the market of beverages such as the so-called “beeper” and other low-cost brands has caused the unscrupulous to look for unhealthy alternatives to supply the product.

He stated that this situation is directly affecting the government and certified and legal producers, since with the falsification of their registered beverage brands and the introduction of harmful alcohols to health, fear is being generated in the population that affects demand, and therefore reduces production, employment and tax contributions to the country’s economy.

He argued that the number of deaths due to the effects of adulterated alcohol so far this month exceeds those who have died from Covid-19, while the measures adopted by the government are not proving sufficient to eradicate this practice, so must develop a plan for greater participation of state institutions and society.

The businessman Peña spoke when being interviewed in the program Los Defensores led by communicators Noemi Herrera, Nelson Gómez, and Roberto Gómez, which is broadcast on channel 6, Canal Del Sol, said that the government and business people in the sector must design and implement an awareness campaign to educate citizens on how to face and avoid this public health crisis.

Peña insisted that the government support local producers with measures that encourage the production of low-cost beverages accessible to lower-income consumers.

He also argued that citizens must be educated so that they learn to identify contaminated products when buying them while acknowledging that this is a global problem, that the shortage of glass bottles was exacerbated by the closure of large industries of bottles due to the effects of the pandemic, and that has also affected beer producers.