The country registers 67 cases of malaria 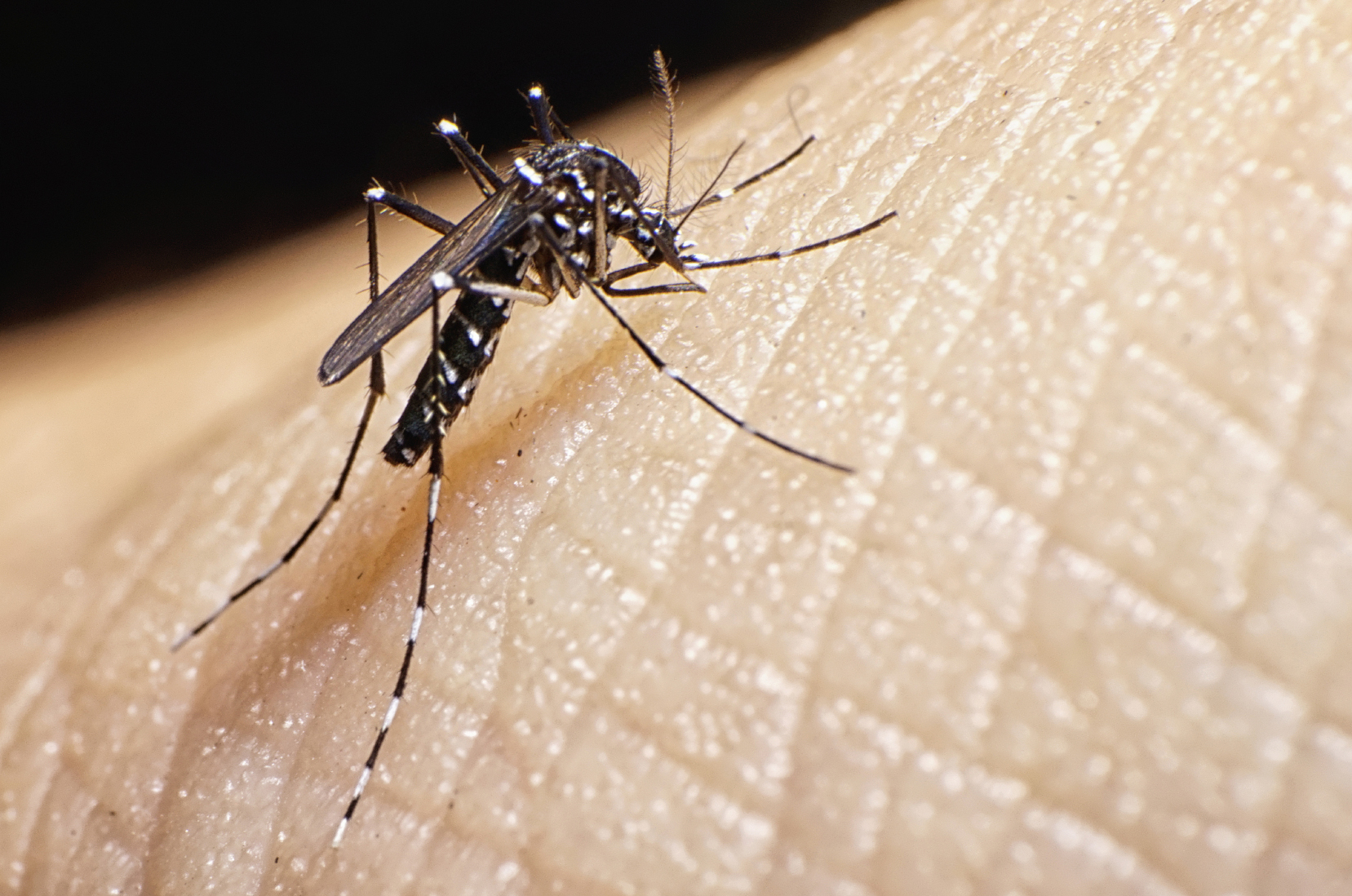 The Dominican Republic is among the countries that the World Health Organization (WHO) considers that malaria can be eliminated in the next four years, that is, by 2025.

In the first three months of this year, the country identified 67 cases and no deaths from this disease, transmitted to people through the bite of the Anopheles mosquito that breeds in stagnant and swampy waters.

This represents 445 fewer cases than those recorded last year when the country had an upsurge of the disease, with 512 cases and eight deaths.

Of the 67 cases of malaria identified this year, 56, or 84%, correspond by the municipality of infection to Santo Domingo East, with 19; Santo Domingo de Guzman, with 12 cases; Santo Domingo North, with 11; Santo Domingo West, with seven and San Juan, in the South of the country, with 7, according to the details of the epidemiological bulletin corresponding to week 12, which captured the notifications up to March 27.

More than half of the cases, 38 in total, corresponding to the outbreak identified as Los Tres Brazos in Santo Domingo. Males are the most affected, accounting for 67% of the cases, equivalent to 45 of the 67 reported. The cumulative incidence of malaria in the country is 2.73 cases per 100,000 inhabitants.